Resource Articles
10 Great Facts on Educational Attainment in the U.S.
More Americans than ever are earning a college degree. Who are these well-educated people? And how much good are their degrees doing them? 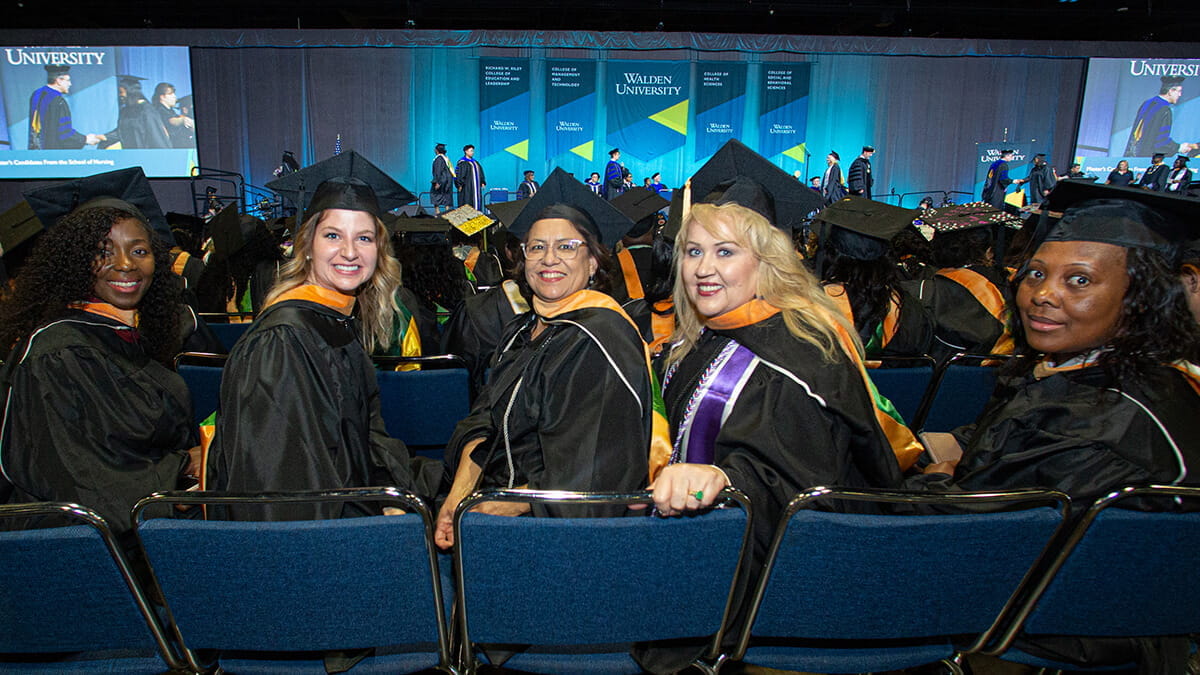 More Americans than ever are earning a college degree. The numbers are up dramatically since 1940, when just one in 20 adults had a bachelor’s degree,1 shortly before 7.8 million military veterans went to college on the GI Bill.2 But just how many Americans are getting a college degree now? Who’s earning them? And what good is it doing them? Here are 10 eye-opening facts about U.S. educational attainment:

How to Become Part of the Surge in Higher Education

You can be part of the growth in educational attainment and the benefits that college graduates are likely to receive. Consider your personal interests and search for colleges that offer degree programs in related fields. Online learning, with its greater scheduling flexibility and no commute, may be more convenient for balancing work, family, and other responsibilities.