Solving for the Variable "Why"

Following your "why" might be a challenging journey, but when done well it can change the world.

The big unknown in every algebraic expression is the variable. You won’t have the right answer until you can solve for y. The same can be said when choosing the right career path for your future. The best life choices are often made when we consider all possible options and listen to our heart. Then, we solve for why.

Since Steve Jobs’s death in 2011, many have been inspired by how the Apple Inc. co-founder persuaded John Sculley—then, the president of Pepsi-Cola Co.—away from a successful career to join a startup company with an uncertain future. After quite a few unsuccessful recruitment attempts, Jobs appealed to Sculley’s sense of why. He asked, “Do you want to sell sugar water for the rest of your life, or do you want to come with me and change the world?”* 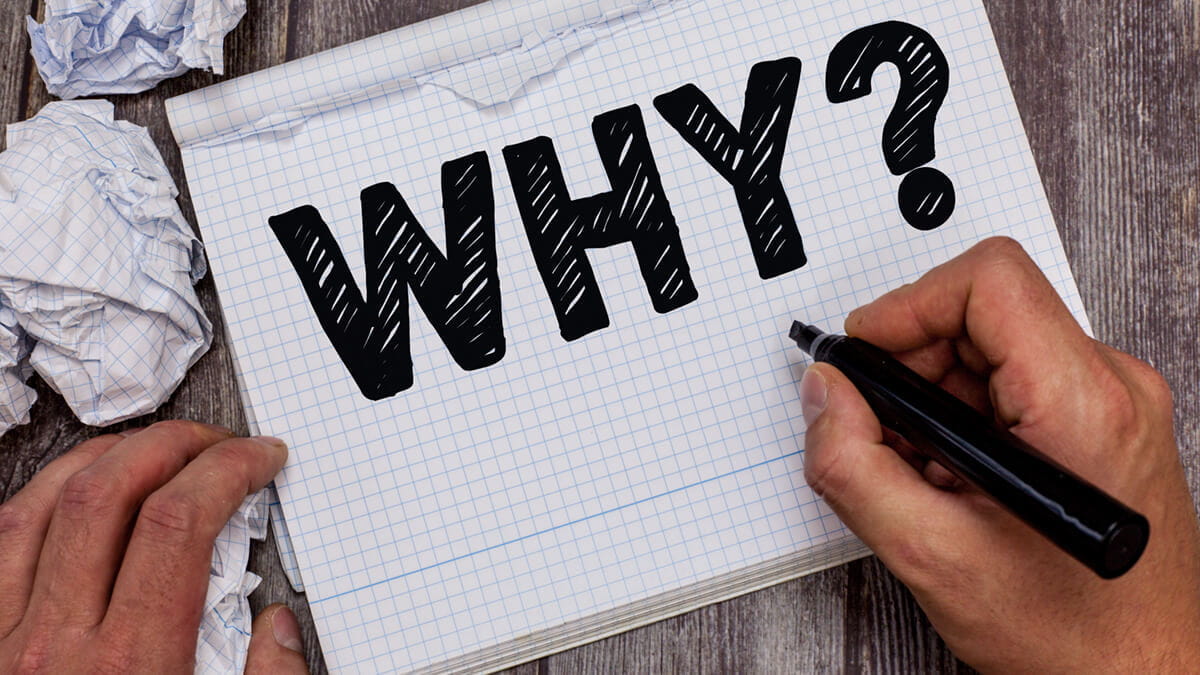 The thought of changing the world intrigued and motivated Sculley. He realized that Pepsi may have been his job, but it was certainly not his life mission. It was a what and not a why. By choosing a new path, Sculley could pursue a dream, thereby tying a why to his life’s work. With his decision to join Apple, Sculley wasn’t just solving for why—he was following his why.

Plenty of other entrepreneurs have followed their why, leaving a permanent footprint on our world. Here are just a few:

It’s no secret that change can be intimidating. For that reason, many decide to take the path that, at first glance, seems easier. In the long run, it’s often a road lacking in fulfillment and fraught with untapped potential.

For those who are driven to pursue their dreams and make a difference in the world around them, one of the best first steps is earning a degree online from an accredited university. Although you can earn a degree from any number of institutions, Walden University has set itself apart from the others. Guided by a mission of social change, Walden encourages you to make a difference in the world and will support you every step of the way.

If you’re ready to follow your why, education is how, and Walden is where.

Learn more about Walden University and the wide variety of degree programs available. Choose from bachelor’s, master’s, doctoral, and graduate certificate programs, all offered in a convenient and flexible online format.

†M. Driscoll, 10 Entrepreneurs Who Changed the World, The Christian Science Monitor, on the internet at www.csmonitor.com/Books/2011/1214/10-entrepreneurs-who-changed-the-world.