Public Administrators: How Much Do You Know About the U.S. Census?

Learn more about these vital records that inform decisions and policies that touch the lives of the U.S. populace.

Drafting an emergency management plan. Projecting future transportation needs. Preparing annual municipal budgets. These are some of the ways public administration professionals use U.S. census data to support the communities they serve. 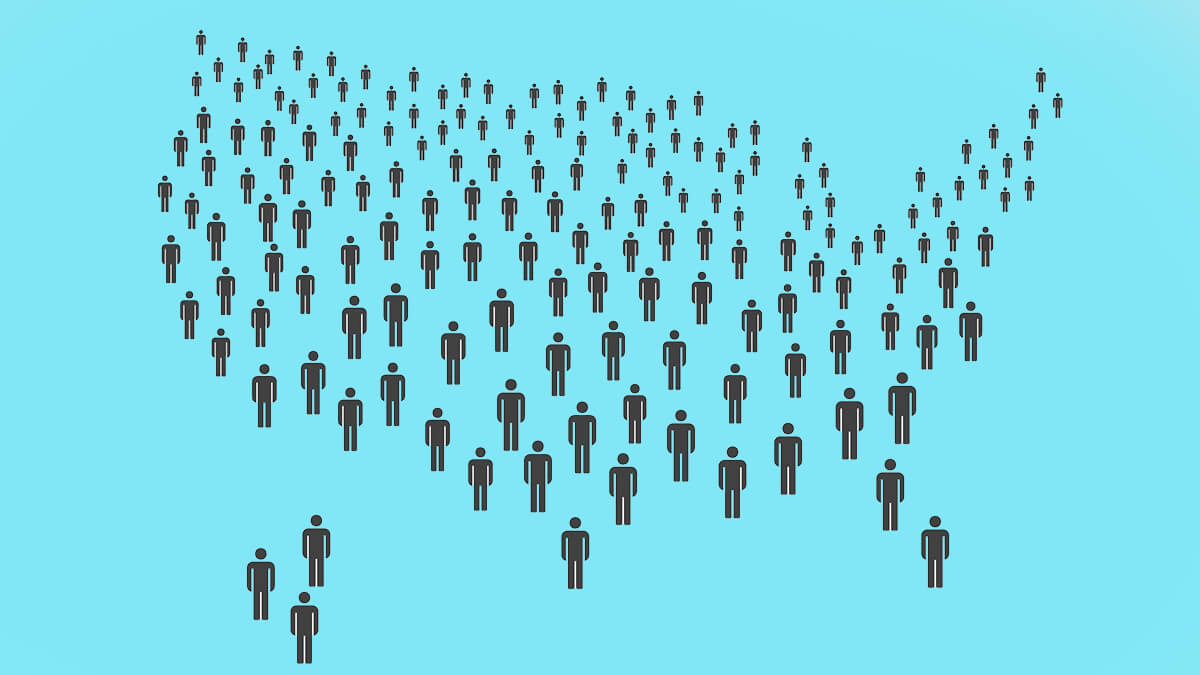 Every 10 years, the U.S. Census Bureau counts the population of the United States and its territories: Puerto Rico, American Samoa, the Commonwealth of the Northern Mariana Islands, Guam, and the U.S. Virgin Islands. Through a questionnaire sent to every residence, the U.S. Census Bureau collects data that determines how federal funds are allocated, how many seats each state will have in the U.S. House of Representatives, and where to draw congressional, state, and local district boundaries, among other things.

Chart the Future With an MPA Degree

A Master of Public Administration (MPA) can help position you for a career in government, politics, health, public affairs, business, and many other arenas. And in roles like city manager, public health administrator, operations manager, government relations officer, and human services agency manager, you can use U.S. census data to help inform your decisions and plans.

As an adult professional, if you earn your degree in Walden University’s online MPA program, you can continue working full time in your career as you gain new skills and knowledge. In Walden’s public administration degree program, you’ll engage in coursework and research designed to help you learn to create programs and policies that support the public good. You’ll also have the opportunity to participate in simulations of real-life scenarios in the virtual city of New Harbor.

When you select Walden for your online MPA degree, you may choose a General Program of study or one of six optional specializations: Emergency Management, Law and Public Policy, Nonprofit Management and Leadership, or Diversity and Social Justice.

In a year with the decennial U.S. census, it’s a great time to earn an MPA—and make your career count.

Walden University is an accredited institution offering an online Master of Public Administration (MPA) degree program with multiple specializations. Expand your career options and earn your degree in a convenient, flexible format that fits your busy life.