What Public Policy Professionals Need to Know About the Chained CPI

The Chained Consumer Price Index is a topic of serious debate in the public policy and public administration fields.

In the early 1900s, a U.S. dollar could buy you a woman’s dress, but these days a dollar won’t buy you much more than a song on iTunes.* Of course, getting from there to here didn’t happen overnight. It took the often-slow process of inflation, a process that continues to this day and that will continue to impact our spending power in the years to come.

The slow but steady decrease in what a dollar can buy is a matter of serious concern for policymakers, public policy analysts, and those in public administration. That’s because when the buying power of the dollar decreases, the cost of living rises and people’s wages and benefits can’t stretch as far. 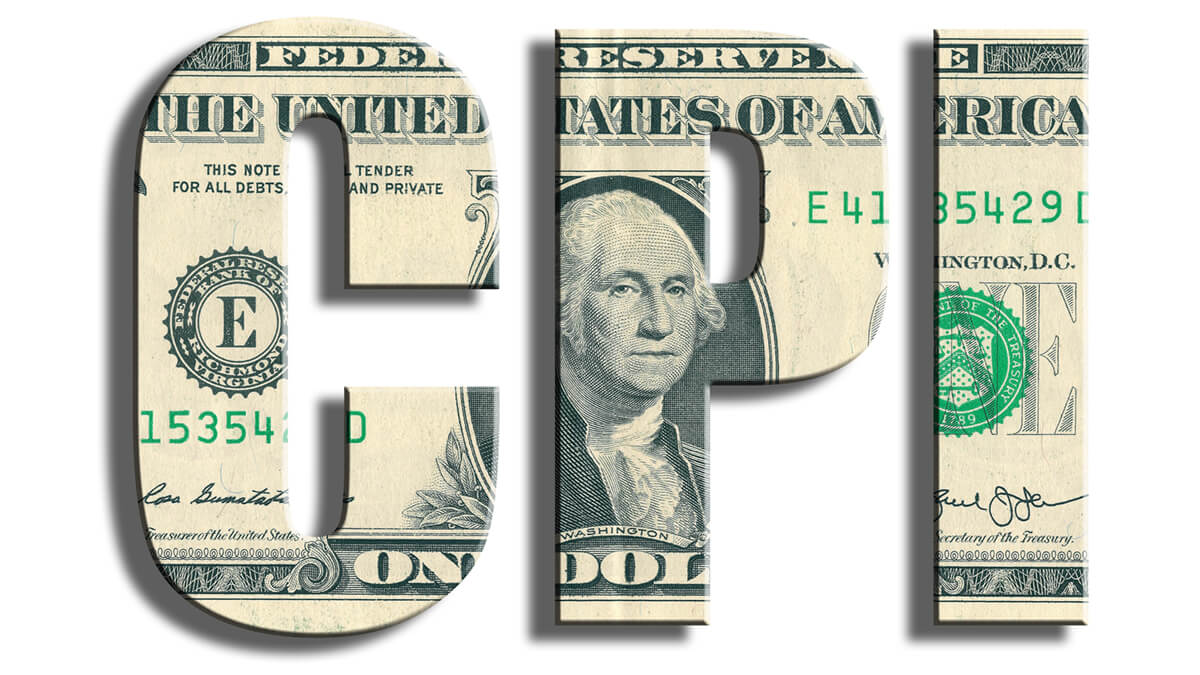 For years, policy professionals have solved this problem by adjusting taxes and benefit payments to correspond with changes in the Consumer Price Index (CPI). Recently, however, a new variety of the CPI, called the Chained CPI, has led many to question whether we should revise how we control for inflation.

What Is the Chained CPI?

Calculated by the Bureau of Labor Statistics (BLS), the Chained CPI complements the BLS’s two traditional CPIs—the Consumer Price Index for Urban Wage Earners and Clerical Workers (CPI-W) and the Consumer Price Index for All Urban Consumers (CPI-U). All three CPIs measure how much more or how much less consumers are spending on common goods. But, for the Chained CPI, the BLS has altered the formula and reporting.

For all three CPIs, BLS uses 211 item categories and 38 geographic areas to create the index.† The Chained CPI differs from the CPI-W and CPI-U because it takes into account substitutions consumers make when prices rise on one commodity within a category but not on another commodity within that category. For example, if pork prices rise but chicken prices remain stable, some consumers will buy less pork and more chicken. The CPI-W and CPI-U would see the rise in pork prices as a loss in consumer buying power. But the Chained CPI is designed to better reflect the fact that, despite the increase in pork prices, consumers aren’t having to spend any more on meat because they’ve simply switched to buying chicken. In other words, the Chained CPI seeks to better reflect the true changes in the cost of living. Because of this, the Chained CPI trends slightly lower than the CPI-W or CPI-U.†

BLS calculates the CPI-W and CPI-U by using fixed-weight expenditures drawn from a previous 2-year period. So, the reports from 2014–2015 use expenditure weights from the BLS’s 2011–2012 studies. For the Chained CPI, however, BLS uses contemporary expenditures drawn from the month being reported. What this means is that the CPI-W and CPI-U only report on the changes in prices, not on the changes in what items people are buying, and in what amounts (the expenditure shares). The Chained CPI includes fluctuations in prices and in expenditure shares. Since new data often becomes available in the months following a Chained CPI report, the BLS revises all Chained CPI reports at least twice in the following months and year. The CPI-W and CPI-U reports are considered final when they’re released.v

How Can the Chained CPI Be Used in Public Policy?

Currently, there are two highly significant ways the CPI-W and CPI-U are used by policymakers, policy analysts, and public administrators. The Chained CPI could eventually impact both.

On average, just over 20% of Americans receive some form of means-tested government assistance each month‡ while just under 20% receive Social Security benefits.§ To ensure inflation doesn’t dilute the helpfulness of these benefits, many benefit payments are adjusted in accordance with changes to the CPI-W or CPI-U. Some policymakers want to switch to using the Chained CPI because it’s designed to more accurately reflect the cost of living. But other policymakers and stakeholders argue against such a move because the Chained CPI rises at a slower rate than either the CPI-W or CPI-U. Critics contend that using the Chained CPI to adjust benefit payments would slow the increases in a way that would be compounded over time, leaving needy people with significantly less.**

How Can You Influence the Chained CPI Debate?

If you already have—or are considering—a career in policymaking, policy analysis, or public administration, you’re likely to encounter the Chained CPI debate. Its potential influence on benefits and taxes is enormous, which is why we need more experts who can help guide us forward. One of the best ways you can become such an expert is to earn a PhD in Public Policy and Administration or a Doctor of Public Administration (DPA degree).

If you’re concerned that earning a PhD degree or doctorate degree would be too difficult while holding down your current public policy or public administration job (or any other job), you should take a look at online learning. Many of the top online universities offer exceptional public policy graduate programs, making earning your PhD in Public Policy or your doctorate in public administration more possible than ever before. Through an online PhD in Public Policy program or an online doctorate in public administration program, you can complete the majority of your coursework from home. Additionally, earning a PhD degree or DPA degree online lets you take advantage of flexible scheduling, meaning you can attend to your classes and studies at the time of day and week that works best for you.

We need more experts to help guide us through the potential changes the Chained CPI could bring. By earning a PhD in Public Policy or a doctorate in public administration online, you can become one of the leaders we need.

Walden University is an accredited institution offering a PhD in Public Policy and Administration and a Doctor of Public Administration online. Expand your career options and earn your degree in a convenient, flexible format that fits your busy life.

*J. Desjardins, The Buying Power of the U.S. Dollar Over the Last Century, The Money Project, on the internet at http://money.visualcapitalist.com/buying-power-us-dollar-century.

†Bureau of Labor Statistics, Frequently Asked Questions About the Chained Consumer Price Index for All Urban Consumers (C-CPI-U), U.S. Department of Labor, on the internet at www.bls.gov/cpi/cpisupqa.htm.

§Social Security Administration, Fact Sheet, on the internet as a PDF at www.ssa.gov/news/press/factsheets/basicfact-alt.pdf.

††H. Gleckman, Changing Government's Inflation Measure Would Raise Taxes as Much as it Would Cut Spending, Tax Policy Center, on the internet at www.taxpolicycenter.org/taxvox/changing-governments-inflation-measure-would-raise-taxes-much-it-would-cut-spending.