Clinical psychologists routinely counsel individuals struggling with major life decisions, but California’s new death with dignity law is certain to be discussed in therapy sessions across the country.

On October 5, 2015, California Gov. Jerry Brown signed historic legislation that made the End of Life Option Act a statewide law in the most populous state in the nation (38.8 million residents).* Also known as the right-to-die bill, the legislation was inspired by Brittany Maynard, a 29-year-old California resident who moved to Oregon in 2014 in order to gain the right to end her life legally under the state’s death with dignity law. Diagnosed with terminal brain cancer, Maynard didn’t want her loved ones to endure the agony of watching her die a slow and painful death.

"I am heartbroken that I had to leave behind my home, my community, and my friends in California,” Maynard stated in a message she recorded for California legislators weeks before her death. “But I am dying and I refuse to lose my dignity. I refuse to subject myself and my family to purposeless, prolonged pain and suffering at the hands of an incurable disease. No one should have to leave their home and community for peace of mind, to escape suffering, and to plan for a gentle death." 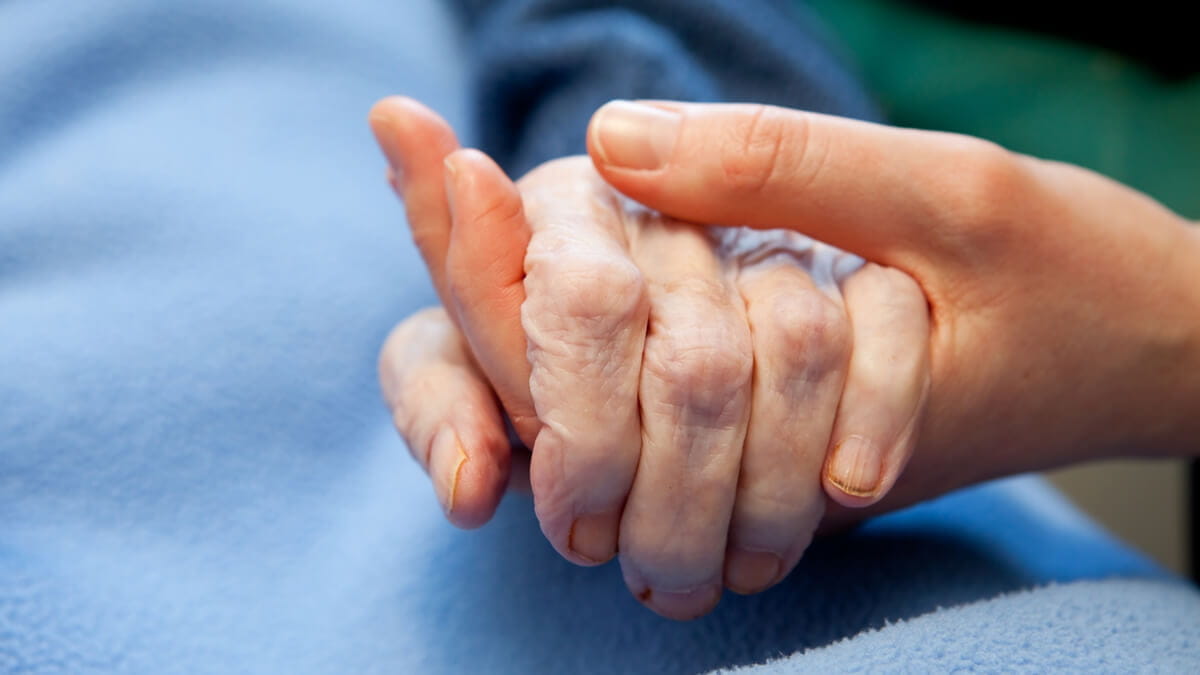 Previous attempts to pass the End of Life Option Act were thwarted by religious and special interest groups. However, after Maynard’s highly publicized struggle with her terminal illness put a face to the controversial issue, California lawmakers passed the bill less than a year after her death.

Scheduled to take effect in 2016, the new law will allow physicians to prescribe lethal prescriptions to terminally ill patients who wish to be in control of the end of their lives. To qualify, the patient must have a life expectancy of 6 months or less and must be mentally competent and capable of making the decision on their own. Physician-assisted suicide is currently legal in five states—Oregon, Washington, Montana, Vermont, and California.

Right-to-Die Laws and the Role of Psychologists

Just like society in general, psychologists and physicians have varying opinions on the right-to-die issue. Those opposing assisted suicide feel that it compromises the integrity of medicine, as well as the physician-patient relationship. Since medicine is devoted to healing and saving the lives of patients, some feel that helping someone end their life completely contradicts and dishonors the fundamentals of medicine, starting with the Hippocratic oath.

Others, however, focus their beliefs on the rights of patients to have a choice when faced with inevitable death, especially when their disease causes tremendous pain and debilitating side effects. Some look at assisted suicide in the same light as a family’s “do not resuscitate” (DNR) order for their critically ill loved one who is being kept alive on life support. After a comatose patient has been unresponsive for an extended period of time, the family can request the removal of life support and that no further attempts be made to save the patient’s life. The only difference between DNR and right to die is that with a DNR order, the family makes the decision on behalf of the unresponsive patient. With right to die, the patient makes his or her own decision.

How Psychologists Can Help With Life and Death Decisions

Clinical psychologists help people deal with everyday problems and relationships, overcome obstacles, handle crises and decisions, and manage the effects of mental, physical, and sometimes terminal illnesses. Graduates of online psychology degree programs can play an important role in helping terminally ill clients deal with life-and-death decisions involving treatment options, whether to have treatment at all, and whether to choose assisted suicide instead of prolonging an agonizing terminal illness.

Explore Walden University's online psychology degree programs for graduates and undergraduates. Get the help you need to continue your education and advance your career goals. Earn your degree in a convenient online format that fits your busy life.