Resource Articles
An Analysis of Job Safety for Nurses: How Hospitals Are Helping
Hospitals are implementing new safety programs, giving RN-BSN and MSN programs some extra insights to incorporate into their coursework.

Which of these workplaces do you think is most hazardous—hospitals, construction sites, or manufacturing plants? According to the Bureau of Labor Statistics, hospital employees suffer more on-the-job injuries than any other occupation.*

Those at risk include orderlies, assistants, and nurses at all levels (including RNs) and those who are working toward or who already hold a BSN degree or master’s degree in nursing). Most of these injuries are musculoskeletal in nature and occur while lifting, repositioning, turning, and moving patients who have little to no mobility. 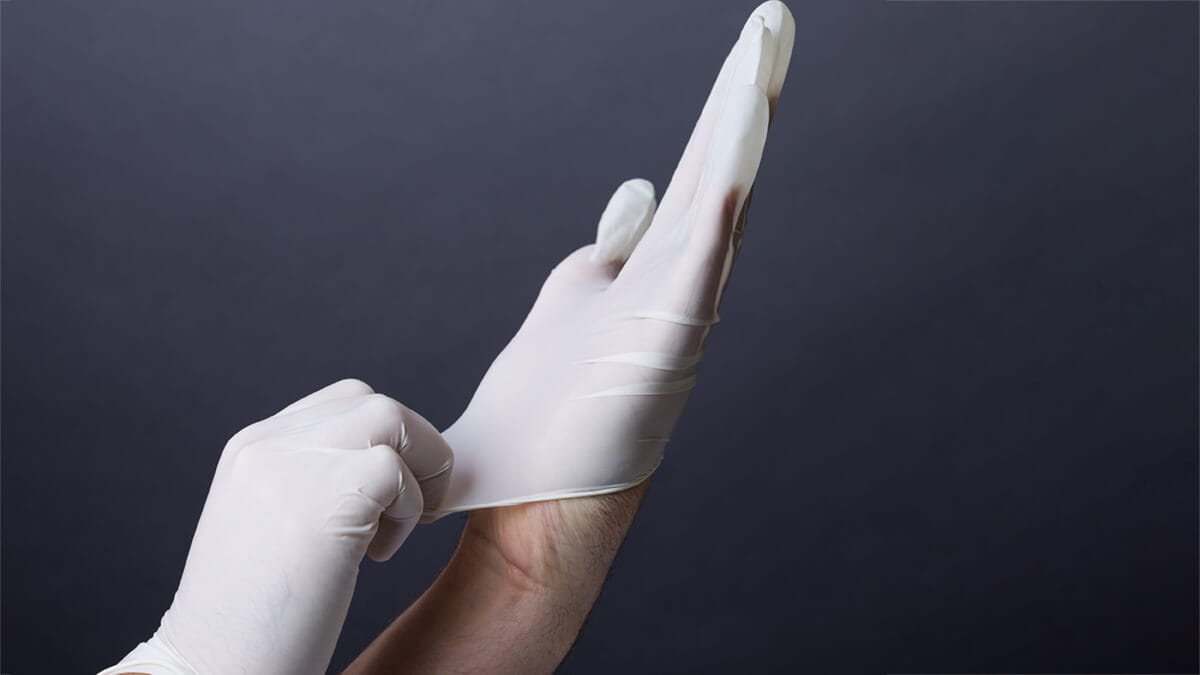 Further analysis of on-the-job nursing safety suggests that additional factors include the following:

The Cost of Workplace Injuries for Nurses

According to the Occupational Safety and Health Administration, costs associated with on-the-job nursing injuries include:‡

Most RNs who decide to pursue their Bachelor of Science in Nurshing (BSN) degree or seek a Master of Science in Nursing (MSN) are already aware of the risks involved in their profession, and they’re teaming with their hospitals to implement safe patient handling programs that keep nursing employees and patients much safer.

These programs have the potential to save the hospitals millions of dollars in workers’ compensation, employee turnover costs, recruiting expenses, lost productivity, and insurance premiums. Safe patient handling programs also indicate that hospitals value their nurses’ safety, making it more likely employees will remain in the profession—and perhaps continue their learning process through an on-campus or online BSN or MSN degree program.

A typical safe handling program includes “minimal lift” policies and employee training, but primarily centers around the installation of new equipment, which might include:

†Centers for Disease Control and Prevention, FastStats: Obesity and Overweight, on the Internet athttp://www.cdc.gov/nchs/fastats/obesity-overweight.htm.

‡Occupational Safety and Health Administration, Worker Safety in Your Hospital, on the Internet atwww.osha.gov/dsg/hospitals/documents/1.1_Data_highlights_508.pdf.