The Clean Air Act has been one of the most successful public health programs in U.S. history.

Industrialization has brought the world incalculable benefits. But the burning of fossil fuels and the production and use of modern chemicals can wreak havoc on our environment and, ultimately, our health. By the mid-20th century, U.S. leaders realized something had to be done. The eventual result? One of the world’s most successful sets of clean air provisions.

The U.S. began regulating air pollutants on a national level in 1955 and significantly increased regulations in 1970 and again in 1990. Known as the Clean Air Act (CAA), these regulations continue to protect air quality in the U.S. to this day. And—as many public health professionals will tell you—they also continue to protect our health. 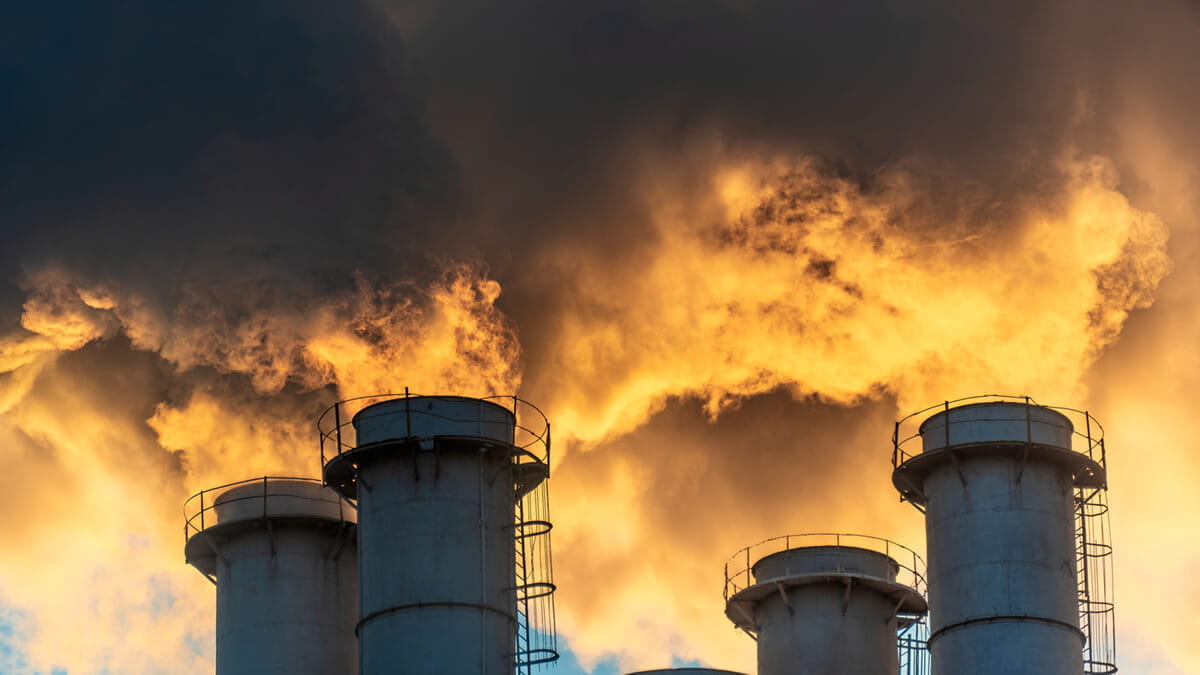 If you’re considering starting a career in public health, here’s what you need to know about how the CAA works and how it helps.

The Clean Air Act Is Comprehensive

Administered and enforced by the Environmental Protection Agency (EPA), the CAA’s role is to limit certain air pollutants. While that may seem straightforward, there are a lot of different ways our air can be polluted, and thus quite a few regulations encapsulated in the CAA. As stated by the EPA, these regulations include:*

The most common air pollutants are particle pollution (particulate matter like soot and airborne droplets released during chemical reactions), ground-level ozone, carbon monoxide, sulfur oxides, nitrogen oxides, and lead. To keep all of these and other air pollutants at a minimum, the CAA regulates emissions of pollutants through direct restrictions and careful permitting, and requires government bodies to take action if an area’s air quality falls below certain guidelines.

The Clean Air Act Is Designed to Help Our Health

Since its inception, the CAA has successfully lowered pollutants in our air and improved the overall health of people in the U.S. According to the EPA, the CAA’s achievements include:‡

The good news is, you can earn a bachelor’s in public health or a Master of Public Health at an online university. Why does this matter? Because online learning can give you the convenience you need to be a public health major or complete a public health graduate program without upending your life. An online Bachelor of Science or MPH program can allow you to earn your degree from home—or anywhere else you have Internet access. Plus, online public health degree programs give you the flexibility to attend classes at whatever time of day works best for you, meaning you can earn your bachelor’s in public health or Master of Public Health degree while working full time.

Online education can give you access to some of the best BS in Public Health programs and the best MPH programs around. And that, in turn, can put you on the path to becoming a leader in improving public health through reducing air pollution.

Walden University is an accredited institution offering a BS in Public Health and a Master of Public Health online . Expand your career options and earn your degree in a convenient, flexible format that fits your busy life.

* United States Environmental Protection Agency, The Plain English Guide to the Clean Air Act, on the internet as a PDF at www.epa.gov/sites/production/files/2015-08/documents/peg.pdf.

† J. Worland, Air Pollution Kills More Than 5 Million People Around the World Every Year, Time, on the internet at http://time.com/4219575/air-pollution-deaths.