The Opioid Epidemic: 4 Ways the U.S. Responded to the Public Health Crisis

Faculty expert Jennifer Attonito shares her thoughts on how the U.S. responded to an alarming rise in opioid overdose deaths.

Every day, 130 Americans die from opioid overdose.1 Opioid misuse is a big problem across the U.S., and finding a solution has proven to be a big task. Public health officials, medical professionals, healthcare workers, and federal, state, and community leaders have been working feverishly to combat the public health crisis.So, what exactly has been done in response to rising opioid overdose deaths? According to Jennifer Attonito, a contributing faculty member in Walden University’s School of Health Sciences, the U.S. experienced these four responses to the crisis: 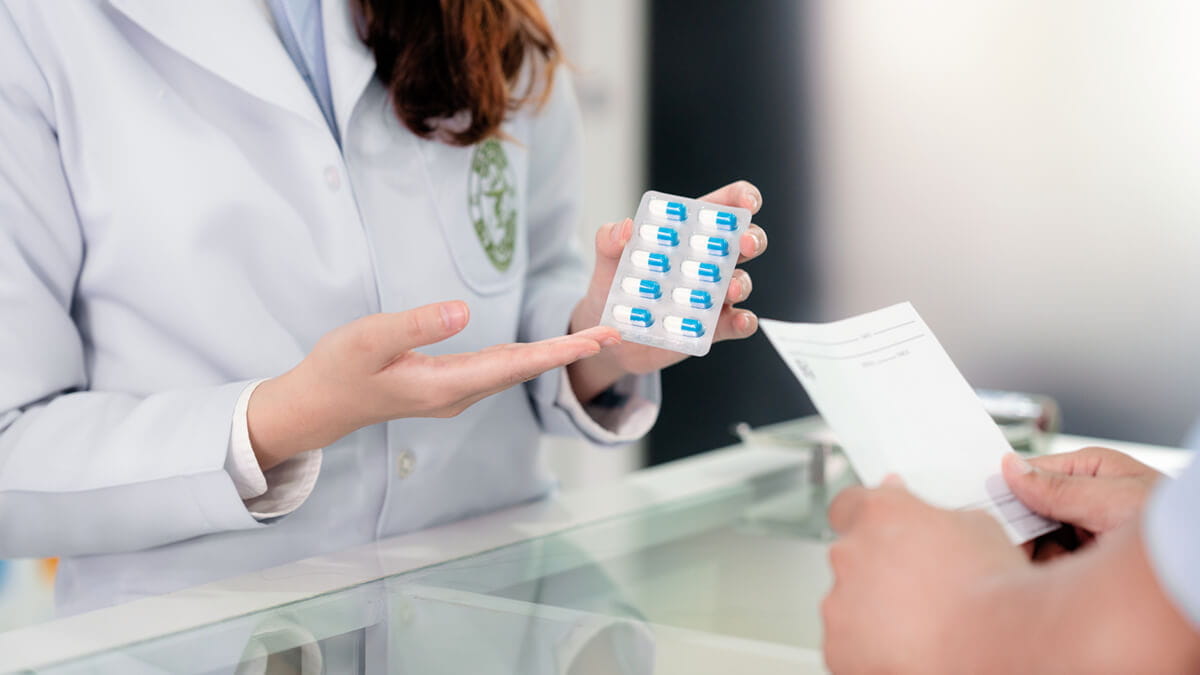 In 2017 alone, opioid overdoses accounted for more than 47,000 deaths, which was 68% of all drug deaths that year. The number of overdose deaths involving opioids that year was six times higher than in 1999.1

“The reality was that our house was on fire, so the first thing we had to do was throw water on the fire before we went to the root cause analysis to get to the core of the problem,” said Attonito, who holds a PhD in Public Health.

For the opioid crisis, the “water” was naloxone, also known by brand name Narcan. The easy-to-administer drug is an opioid antagonist that can immediately reverse the effects of opioid overdose, and as a result, stop a potential death.

Stopping overdose deaths has been a top public health priority. Many states put programs in place and passed legislation to make the lifesaving drug more available.

“By 2016, nine states instituted laws that give pharmacists direct authority to dispense naloxone to anyone without a prescription,” Attonito said. “An NIH-funded analysis has found that within a couple of years of these new laws taking effect, fatal opioid overdoses in these states fell significantly.”

Today, nearly all states have made it legal for people to buy naloxone at a pharmacy without a prescription.

Medication-assisted treatment (MAT) has been another response to the public health opioid crisis. MAT combines professional counseling and behavioral therapy with the use of medication—such as buprenorphine, suboxone, and methadone—to treat opioid use disorders.

“MAT has proved to be clinically effective and to significantly reduce the need for inpatient detoxification services for people with OUDs (opioid use disorders),” Attonito said.

While MAT has been around for years, its use in the treatment of opioid use disorder is a hot topic of discussion and often surrounded by controversy and misconceptions.

“Adoption of this treatment is still emerging,” Attonito said. “A lot of research is still needed in determining what is the best standard of care for all substance abuse disorders.”

Syringe exchange programs—also called needle exchanges—are another public health intervention implemented as a response to the opioid crisis. “While not a measure toward reducing overdoses or treating substance use disorders, syringe exchange is intended to reduce the potential for transmitting HIV and other infectious diseases,” Attonito said.

Many public health professionals support syringe exchange programs not only because they help prevent the spread of infectious diseases, but also because they can link people with substance use disorders to important social services, including drug treatment.

There have been numerous policy changes in response to the opioid crisis. The Mental Health Parity and Addiction Equity Act of 2008 was one of the first. This legislation expanded insurance reimbursement for mental health and substance use treatment, giving more people access to the behavioral health services needed to prevent or combat opioid use disorder.

“We saw a steep decline in drug prescribing rates, and that’s mostly because of PDMPs and prescribing limits,” Attonito said.

In 2018, another important law was established in response to the opioid epidemic. The Substance Use-Disorder Prevention that Promotes Opioid Recovery and Treatment for Patients and Communities Act—also called the SUPPORT for Patients and Communities Act—specifically targets the public health threat by expanding and creating new programs to prevent and treat opioid use disorders.

Solving this public health problem in the U.S. is a big job that will require deep social and systematic change. While there is still a lot of work to be done, public health trends show there has been a certain degree of progress. For instance, total drug overdose deaths in the U.S. declined about 4% between 2017 and 2018.3

“We are starting to see improvement, but it’s going to take time,” Attonito said. “This is just the beginning of our effort to stop the problem.”

If you want to combat the opioid crisis in your community, consider advancing your college education online with a degree in public health. By earning a Master in Public Health MPH degree online from Walden University, you can pursue a rewarding career and help tackle the nation’s most pressing public health challenges. For additional information on this topic, you may wish to watch to Walden’s webinar entitled, “The Opioid Epidemic: How Did It Happen and Where Is It Headed?”

Program accreditation: The Council on Education for Public Health (CEPH) Board of Councilors acted at its September 6, 2019, meeting to accredit the Master of Public Health program at Walden University for a five-year term. Based on CEPH procedures and the documentation submitted, the program’s initial accreditation date will be recorded as February 3, 2018. CEPH is an independent agency recognized by the U.S. Department of Education to accredit schools of public health and programs of public health. CEPH accreditation provides assurance that the program has been evaluated and met accepted public health profession standards in practice, research, and service. For a copy of the final self-study document and/or final accreditation report, please contact the dean of the College of Health Sciences and Public Policy ([email protected]).

Note on certification: The National Board of Public Health Examiners (NBPHE) offers the Certified in Public Health (CPH) credential as a voluntary core credential for public health professionals. Individuals who have a bachelor’s degree and at least five subsequent years of public health work experience will be eligible to take the CPH exam. However, for individuals without these qualifications, a candidate must be a graduate of a school or program of public health accredited by the Council on Education for Public Health (CEPH). Walden’s MPH program’s initial CEPH accreditation date was recorded as February 3, 2018.

Students should evaluate all requirements related to national credentialing agencies and exams for the state in which he or she intends to practice. Walden makes no representations or guarantee that completion of Walden coursework or programs will permit an individual to obtain national certification. For more information about the CPH credential, students should visit www.nbphe.org.