10 Alarming Facts About Tobacco Use, Costs, and Prevention

What public health majors know about tobacco can inform and help us all.

A public health professional could tell you that smoking is the leading cause of preventable death in the United States, but these numbers from the Centers for Disease Control and Prevention (CDC) speak for themselves:

And yet funding specifically intended to prevent and control tobacco use is not being spent. Here are 10 alarming facts from the CDC about tobacco use, costs, and control.1 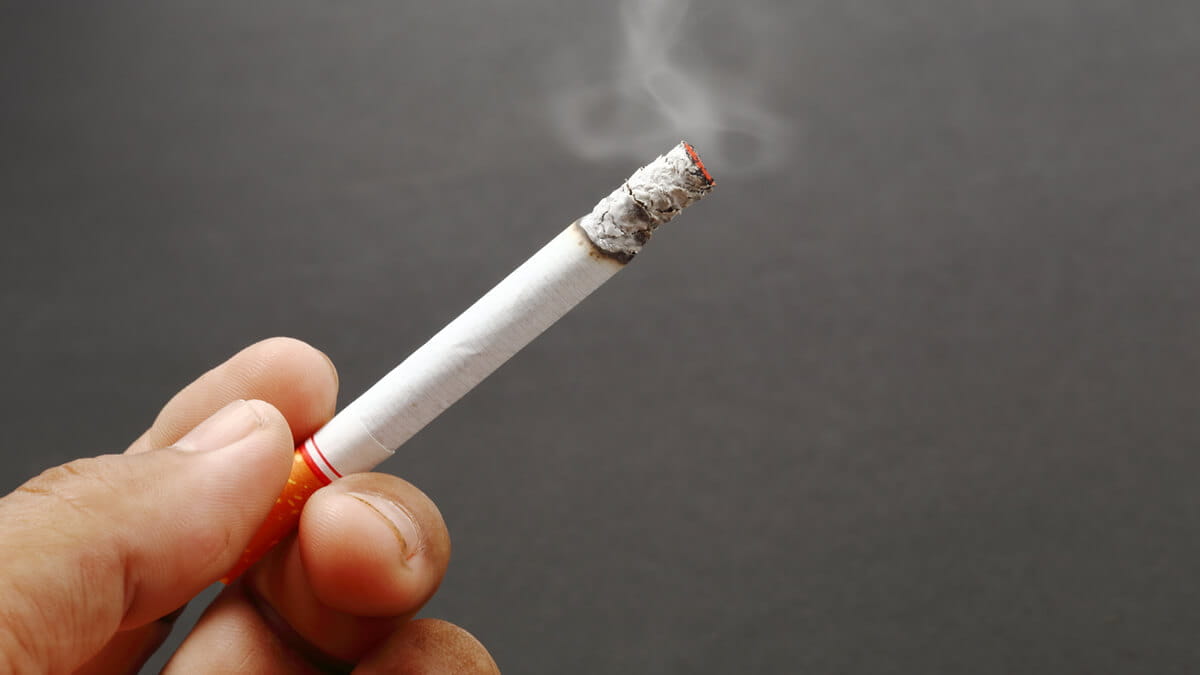 After reading this list of facts, you might feel inspired to explore jobs in public health—jobs where you could dig in and make a difference. Walden University’s online Master of Public Health (MPH) or MS in Health Education and Promotion degree programs provide the education you need to address public health issues and effect positive change in an array of settings.