Graduates of online public health and health science degree programs are coming to the aid of West Africans devastated by the Ebola epidemic.

Nearly 2 years after West Africa’s Ebola epidemic began, the rate of new reported cases in the three hardest-hit countries of Guinea, Liberia, and Sierra Leone has finally slowed. While the epidemic, which has taken more than 10,000 lives, remains a concern, countries, agencies, and individuals are turning their efforts toward recovery. To a large degree, the development of new programs focused on public health and safety can be attributed to a mix of individuals and groups who are doing what they can to help West Africa recover from this epidemic.

Avi Stein, a lieutenant commander for the U.S. Public Health Service, quickly put the knowledge from his online degree program into action when he heard about the Ebola crisis. Currently enrolled in Walden University’s PhD in Public Health (one of the university’s online health science degree programs), Stein took the opportunity to volunteer for deployment to Sierra Leone. He helped implement a system to track Ebola cases and served as the safety officer responsible for keeping all Centers for Disease Control and Prevention (CDC) responders safe in Sierra Leone. 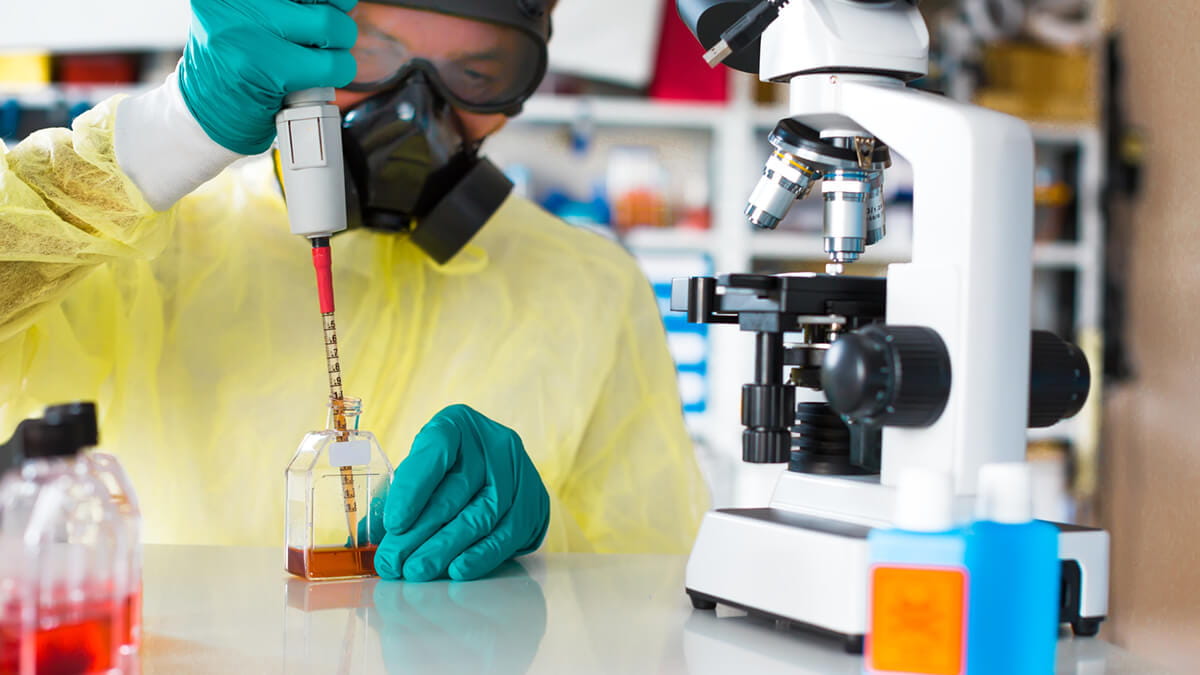 Adam Kyne had completed part of his PhD in Health Services program at Walden when he began working alongside medical professionals in Liberia, battling the social and psychological repercussions of Ebola. Kyne found the compassion and strength to inform patients that they’d been diagnosed with Ebola and worked closely with survivors and their families to help them better understand the disease.

Crystal Johnson, who holds a Master of Science in Nursing (MSN) from Walden, played a critical role when the fight against Ebola came to the U.S. After receiving a call informing her that a patient with Ebola was being transported to her hospital for treatment, Crystal didn’t hesitate. As a veteran nurse with more than 16 years of experience, she became one of just four nurses on the patient’s treatment team, providing around-the-clock care and support.

The United Nations, World Bank, the European Union, and the African Development Bank worked together to conduct the Ebola Recovery Assessment mission and outline priorities and plans for dealing with the aftermath of the Ebola epidemic. Priorities include:*

The United Nations Development Programme (UNDP) works in more than 170 countries to eliminate poverty. For West Africa, the UNDP has pinpointed three main areas of focus for its Ebola recovery contributions:†

A great deal of work remains, and there are plenty of volunteer and professional opportunities for those who have developed relevant expertise through traditional or online health degree programs. If you’ve considered exploring health science degree programs, Walden University has options to fit your lifestyle and your career goals. In fact, many Walden School of Health Sciences students choose online learning so that they can earn their public health degree while they are working for the causes they’re most passionate about.

*The Ebola Recovery Assessment (ERA)/Joint Mission of the United Nations, the World Bank, European Union, and African Development Bank, Recovering from the Ebola Crisis, on the Internet at www.undp.org/content/dam/undp/library/crisis%20prevention/Recovering%20from%20the%20Ebola%20Crisis-Full-Report-Final_Eng-web-version.pdf.

Walden University Scholars of Change 2015 Winners, “Combatting Ebola in Liberia,” on the Internet at waldenu.edu/about/multimedia/walden-community/scholars-of-change/2015-winners/adam-kyne.