Care at Home Instead of a Senior Living Facility: An Alzheimer’s Safety Check

Public health researchers understand the nature and progression of Alzheimer’s disease, and how to make home care safer for all.

Alzheimer’s disease is an area of heightened focus for professionals with a Master of Public Health (MPH), PhD in Public Health, or professional doctoral degree in public health (DrPH). The Alzheimer’s Association reports that an estimated 5.2 million Americans have the disease, and as the baby boomer generation continues to age, the statistics indicate a public health crisis:*

In 2013, Americans suffering from Alzheimer’s and other forms of dementia received an estimated 17.7 billion hours of unpaid care at home instead of at senior living communities (which often feature memory care support), and that care comes primarily from immediate family members.* As the disease progresses, Alzheimer’s leaves its victims increasingly confused, making home safety a big issue. 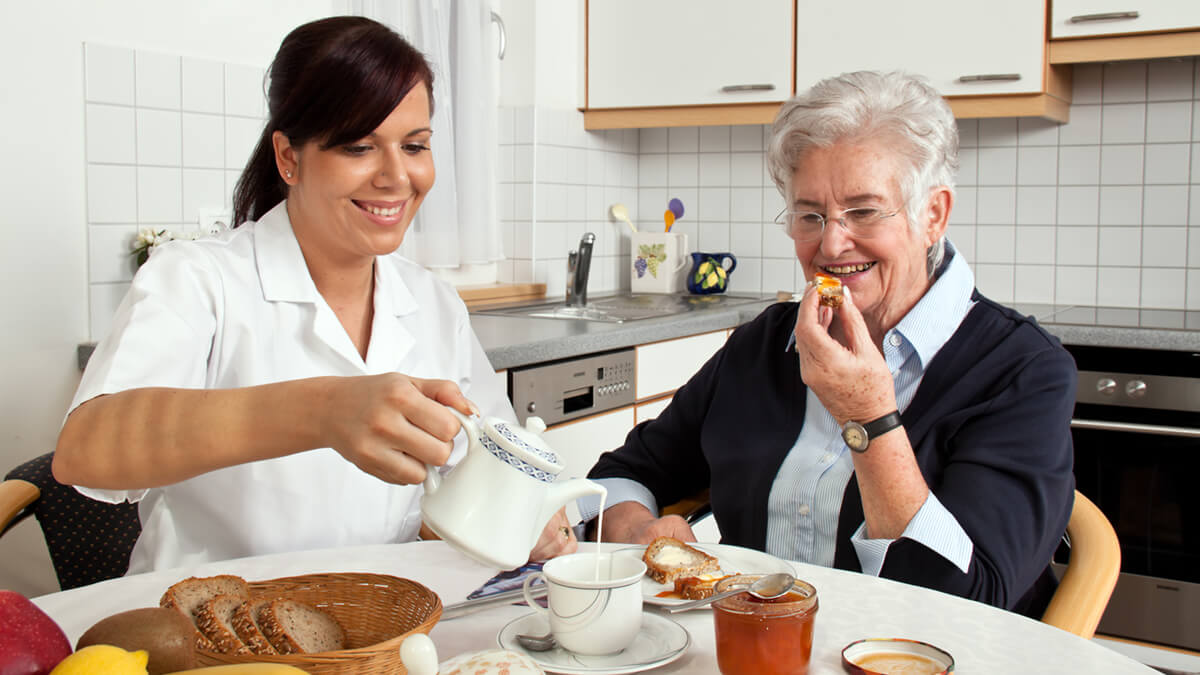 Caregivers often feel as though they need to move at 100 mph and be everywhere at once. A few steps to simplify things around the house will make life easier—and safer—for everyone. Here are a few recommendations:†

With such a significant number of families affected by Alzheimer’s disease—and so many making the compassionate yet difficult choice to care for a beloved senior at home instead of moving them to a nursing home or memory care community—public health degree programs and agencies will continue to focus on caregiving for those with Alzheimer’s disease.