Refuting the Myths Behind Suicide

About every 13.7 minutes, someone in the United States commits suicide. As horrific as that is, the toll extends well beyond the person taking their life, affecting the family members, friends, and loved ones who also suffer from the loss.

Suicide is the 10th leading cause of death in the U.S., and we all have a role to play in its prevention. “People are more likely to go to a friend than seek out professional treatment,” says Dr. Rachel O’Neill, a Walden University faculty member and an Ohio-licensed professional clinical counselor. “Taking a person seriously is really important. Tell them you’re there for them and tell them you want them to get the help they need.” Doctors, such as those holding a PhD in Psychology, or counselors holding a master’s in counseling, an MS in Clinical Mental Health Counseling, or an MS in School Counseling could be great choices for help. 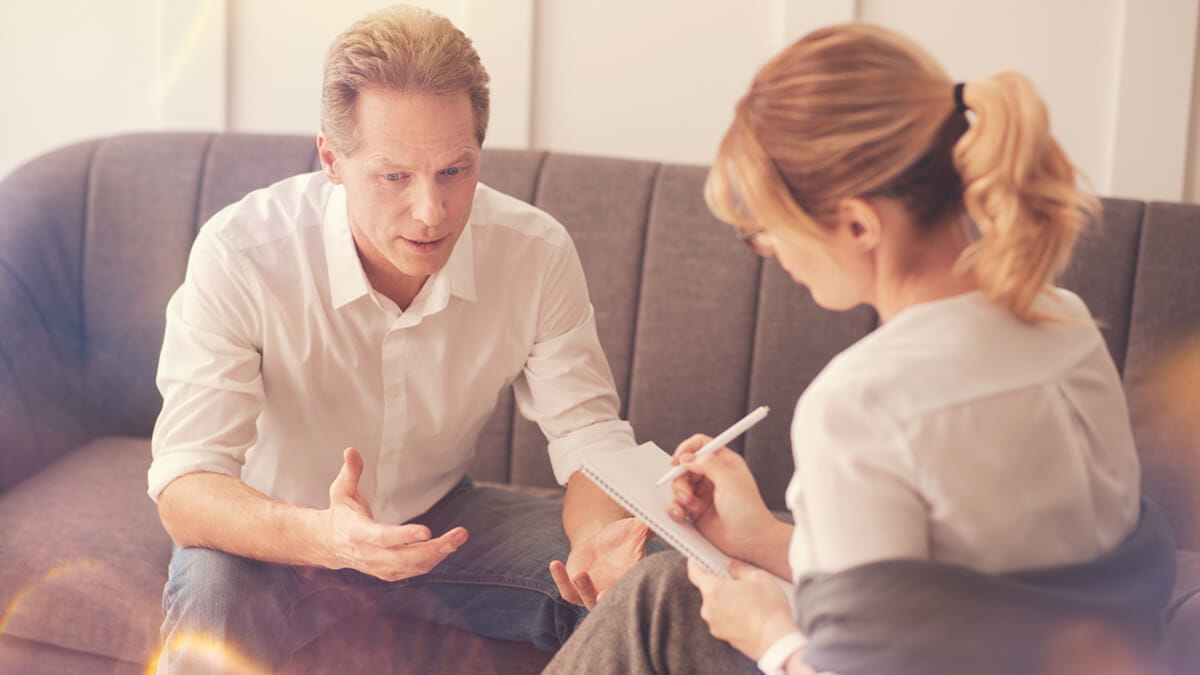 There are a number of misconceptions about suicide, making it even harder to comprehend. One step to understanding suicide is being able to distinguish between fact and fiction. In a recent presentation designed for college students, Dr. O’Neill helped to dispel the following myths about suicide:

Myth #2: Suicide happens without warning. People who commit suicide often give some warning of their intent to harm themselves (including both verbal and nonverbal warnings).

Myth #3: If a person is suicidal, the person is determined to kill him/herself and nothing can stop the person. Most people who feel suicidal want their pain to end; they don’t necessarily want to die. In the moment, however, they cannot see alternatives to suicide.

Myth #4: Suicide is related to socioeconomic status. There is no consistent research to support the idea that suicide is tied to income or social status.

Myth #5: People who commit suicide are weak. Committing suicide does not mean someone is weak or flawed. Research suggests that about 90% ofpeople who commit suicide have a diagnosable mental health or social anxiety condition. While there are many people with mental health disorders who never attempt suicide, mental illness is often a risk factor.

Myth #6: People who threaten suicide just want attention. All suicide threats must be treated seriously. When working with a potentially suicidal client, it is always better to err on the side of caution rather than being dismissive.

Myth #8: Suicidal tendencies run in families and are genetically inherited. No current research supports a genetic basis for suicide. It is important to note that a significant risk factor for suicidal behavior is the previous suicide of a family member. Suicide by a family member may encourage other family members to begin to see suicide as a viable option to problems. Depression and other mental health conditions may have a genetic link, and these may precipitate the development of suicidal thoughts.

Myth #10: When an individual is past a suicidal crisis or survives an attempt, the person probably won’t attempt again. Approximately 10% of all those who attempt suicide will go on to eventually complete suicide. Many suicide completions occur within 3 months of the initial attempt.

If you’re interested in furthering your education with a counseling degree—specifically an online counseling degree or online psychology degree—Walden University can help. Walden offers more than 80 degree programs, some of which include an MS in Clinical Mental Health Counseling, an MS in School Counseling, a PhD in Psychology, and a doctorate in psychology.

Dr. Rachel O’Neill is an Ohio-licensed professional clinical counselor with supervisory endorsement. Dr. O’Neill holds her PhD in Counselor Education and Supervision, an MSEd in Counseling, and a BA in Psychology. Dr. O’Neill is a faculty member at Walden University. She also serves as the executive director of the Ohio Counseling Association.