The Rise of Dual-Language Classrooms

All over the U.S., children are learning two languages simultaneously.

America has never been a monolingual nation. From the languages spoken by Native peoples to the multiple European languages of early immigrants and the African languages of slaves, a multilingual culture has existed since the nation’s founding.

Despite this, many areas of the U.S. spent years following educational policies that strongly favored English-only classrooms. Students who did not speak English were often expected to abandon their native language in favor of English, while students who only spoke English were not given an opportunity to learn a second language until high school or beyond. Fortunately, thanks to the rise of dual-language learning, the situation is changing. 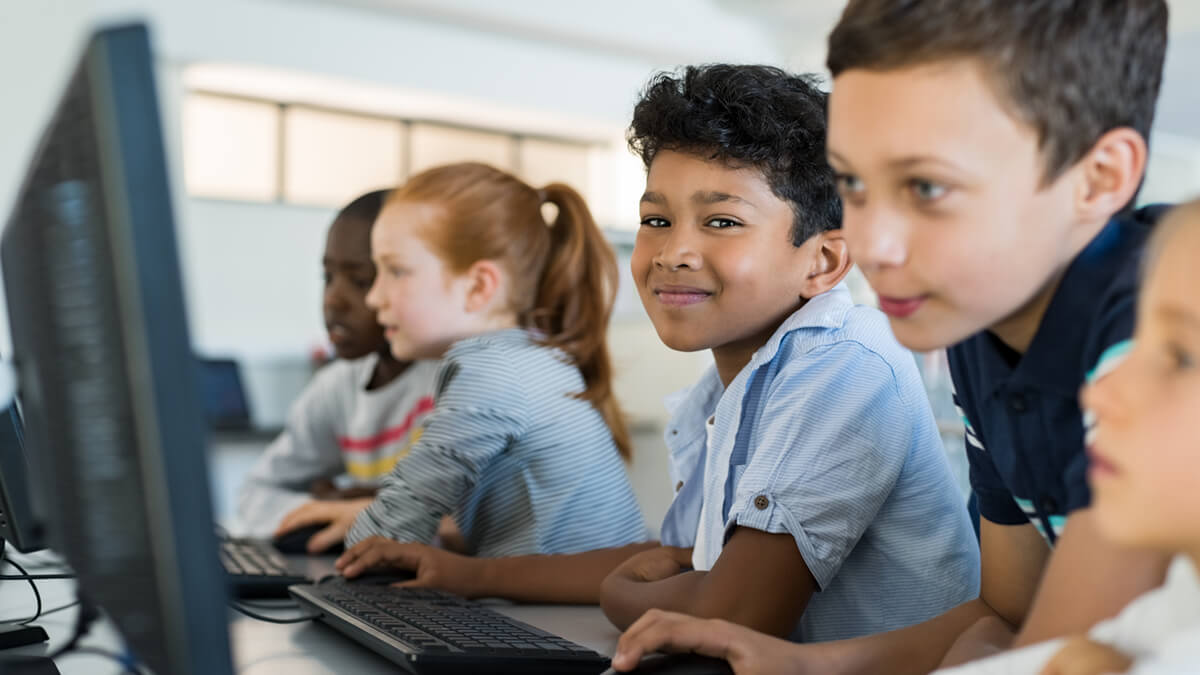 What Is Dual-Language Learning?

Dual-language learning is when children acquire two languages simultaneously, building skills in their native language while learning to read, write, and speak in a second language. In many dual-language classrooms, native speakers in two different languages are blended together.

For example, half of a dual-language first-grade class may be native English speakers and half may be native Spanish speakers. Typically, the teacher will teach some subjects in English and some in Spanish, with the students expected to acquire the new language on the go. Acquiring a second language in this manner is possible because learning languages is much easier for children than for adults.1

After several years in dual-language classrooms, students are expected to be able to read, write, and speak both languages at grade level. In cities and regions with high percentages of non-English-speaking students, dual-language programs are increasingly used as an alternative to traditional English as a second language (ESL) programs.

What Are the Advantages of Dual-Language Learning?

All over the U.S., dual-language programs are on the rise.2 And that’s because they are proving to be an effective way for students to learn two languages simultaneously. In fact, researchers have called dual-language instruction “astoundingly effective.”3 But the benefits go beyond students becoming bilingual.

According to a 2016 NPR report,4 researchers have found that students who go through dual-language/bilingual education exhibit higher performance in multiple areas.

How Can You Get Involved in Dual-Language Learning?

If you’re bilingual and a teacher, you have an excellent opportunity to move into dual-language learning, particularly if you earn an MS in Education with a specialization in Elementary Reading and Literacy. This focused graduate degree is designed to help teachers like you gain the kinds of specialized skills you need to advance your career and elevate your earning potential. And thanks to online education, completing an MSEd degree program is more feasible than ever.

When you earn an MSEd degree online, you can keep teaching full time. That’s because online learning allows you to attend class from wherever you have internet access, at whatever time of day works best for you.

Getting an advanced reading and literacy degree can make a significant difference in your career, especially if you want to use your bilingual skills to work in a dual-language classroom.

Walden University is an accredited institution offering an MS in Education program with a specialization in Elementary Reading and Literacy (PreK–6) (Non-Licensure) online. Expand your career options and earn your degree using a convenient, flexible learning platform that fits your busy life.