If you grew up with siblings, you may remember at least one spectacular disagreement with them that ended with your parents separating you, levying consequences, and forcing apologies—or a similar scenario. Interventions like that may be necessary in the moment, but research suggests that when it comes to children’s disputes, parents can play a much more impactful role: mediator.

“Mediation empowers disputants to resolve conflicts between themselves,” say Hildy S. Ross and Marysia J. Lazinski in their research paper “Parent Mediation Empowers Sibling Conflict Resolution.” “When parents are participants, they encourage the children to articulate their own interests and the important emotional consequences of their disputes. At the same time, they empower the children to do the future-oriented planning that will enable them to resolve their differences. In that way, parents elevate their children’s conflict resolution skills, but the children learn by their own participation and that of their siblings.” 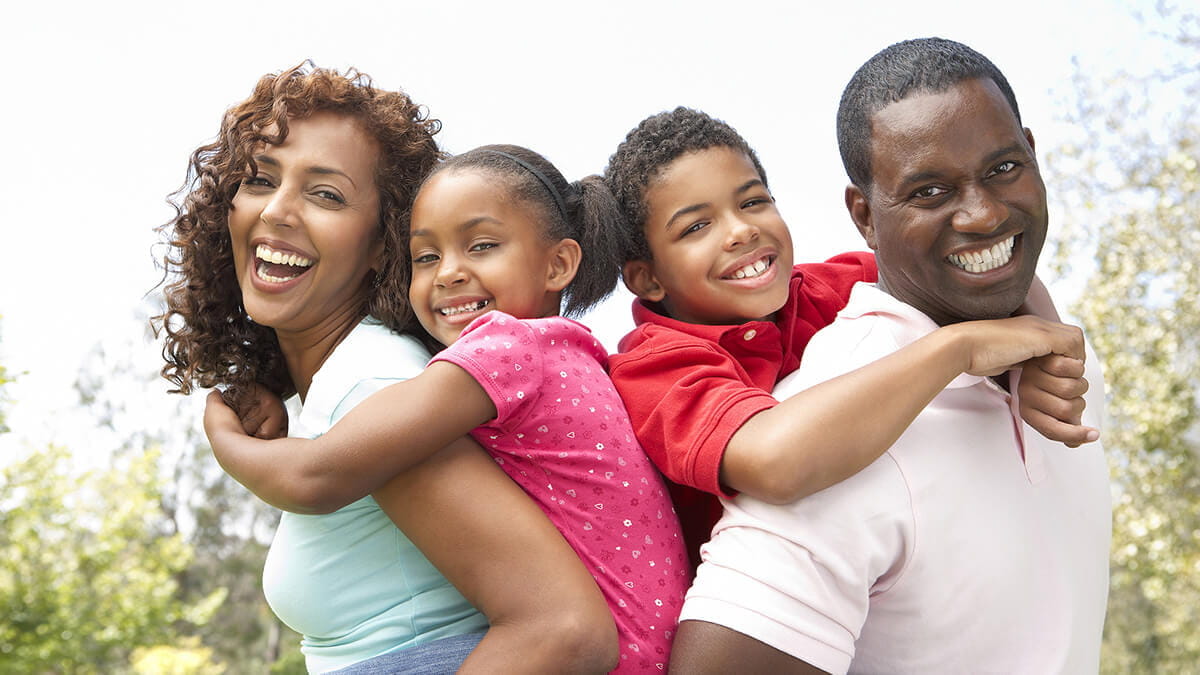 This important research is the topic of a key reading assignment for students enrolled in Exploring Leadership, Collaboration, and Consultation, a course in Walden University’s MS in Education (MSEd) degree program. Read along with Walden students to learn more about this research and how parents can help create and guide the conflict resolution process:1

Although researchers generally agree that sibling conflict contributes to children’s social development, they disagree regarding how parents might enhance children’s abilities to deal with disputes.

One debate in the literature focuses on whether parents should intervene when their children fight. For instance, Dreikurs (1964) suggested that parents stay out of their children’s conflicts so that children are given the opportunity to develop their own conflict resolution skills. He believed that children’s fighting is ultimately a bid for attention, maintained by parent involvement, and urged parents to resist their children’s attempts to gain their support, a belief that persists today (see ‘‘Sibling Rivalry,’’ n.d.).

In contrast, Herrera and Dunn (1997) argued that by intervening in sibling conflict, parents provide their children with a conflict resolution model from which children can learn necessary skills and constructive resolution strategies.

Empirical studies support each of these perspectives. Corter, Abramovitch, and Pepler (1983) found that siblings interacted with one another less and tended to be more aggressive with each other when their mother was present than when she was absent. Furthermore, Dunn and Munn (1986) found that conflicts tended to last longer and that there was more physical aggression in families in which the mother became involved in a high proportion of sibling conflicts. However, they also found that children in these families displayed more conciliatory behaviors.

To detangle these results, Perlman and Ross (1997) broke down children’s behaviors into those that occurred before and after parent intervention and found that in fact parents intervene in conflicts that are more hostile before intervention, but children are more conciliatory after parents are involved in their disputes. Furthermore, when children are left on their own, older siblings are likely to dominate conflict resolution discussions and to win such disputes (Perlman, Siddiqui, Ram, & Ross, 2000; Recchia & Howe, 2009a; Ross, Ross, Stein, & Trabasso, 2006).

Constructive resolution techniques involve persuasive negotiation in which children clarify their differing perspectives and seek collaborative resolutions (Ross et al., 2006). This includes perspective taking and future-oriented planning (i.e., suggesting, evaluating, and adopting plans of action to resolve and prevent conflict). For instance, conflicts in which blame is limited and shared by both children, in which planning predominates, and in which resolution offers consider the perspectives of both siblings lead more often to compromise solutions (Recchia & Howe, 2009b; Ross et al., 2006). In addition, the general and conflict-specific understanding of younger siblings is associated with less sibling conflict and, for children whose relationship is relatively negative, with more frequent compromise (Cutting & Dunn, 2006; Recchia & Howe, 2009a).

Furthermore, parental intervention in combination with children’s involvement in the resolution process has been found to be most successful in promoting autonomy, children’s later reasoning, and compromising (Perlman & Ross, 1997; Siddiqui & Ross, 1999). Parental involvement but ultimately child-determined solutions aimed at achieving goals in future interactions, the promotion of perspective taking, and talk about feelings are all aspects of mediation (Siddiqui & Ross, 2004; Smith & Ross, 2007).

Mediation is a longstanding structured process in which a neutral third party assists two or more people in negotiating an integrative resolution to their conflict (Johnson, Johnson, Dudley, Ward, & Magnuson, 1995; Kressel, 2006). Mediation provides the disputants with the decision-making power to develop their own solutions while also promoting the exploration of each other’s perspectives with regard to the problem.

Studies have shown that mediation can be used as a beneficial parenting tool with children as young as 5 years of age (Siddiqui & Ross, 2004; Smith & Ross, 2007). In these cases, the mediation process has been specifically adapted for use in the family setting. In mediation, parents control the negotiation process and facilitate talk regarding the emotional states and interests of their children, while at the same time empowering them to come up with their own solutions to their disagreements.

Mediation can be separated into four distinct phases, each well justified by past research in the field of conflict in adults and children (Deutsch, 1973; Kressel, 2006; Shantz & Hartup, 1992):

Past studies of parent mediation have found that parent mediation gives young children a better understanding of their siblings’ positions and encourages them to use more constructive conflict resolution strategies, including speaking calmly, sharing their perspectives, listening to their siblings, explaining their actions, apologizing, and suggesting solutions (Siddiqui & Ross, 2004; Smith & Ross, 2007). Mediating parents and children are more likely to discuss the children’s emotions and reasoning, and parents are less likely than control parents to tell the children how to resolve their issues. Rather, mediating parents direct discussion toward their children’s interests and emotions and guide them to resolve their differences without offering suggestions of their own.

Expand Your Influence With an MSEd

Through courses like Exploring Leadership, Collaboration, and Consultation, you’ll gain knowledge and skills that can help you advance as a 21st-century educator. Walden University’s MS in Education (MSEd) degree program offers 14 specializations, including a self-designed option that lets you customize your online teaching degree.

In Walden’s master’s in education online, you’ll learn from experienced P–12 educators who understand today’s challenges and know how to build effective teaching strategies. You’ll take part in interactive simulations that allow you to apply effective practices in a safe environment. And as a Walden MSEd graduate, you’ll join a community of change-makers dedicated to building supportive learning environments that motivate and engage all learners.

There’s an online teaching degree for most career goals and passions. Find your MSEd program and follow a path to educator excellence.

Walden University is an accredited institution offering an MS in Education degree program online with multiple specializations to meet your personal and professional goals. Expand your career options and earn your degree using a convenient, flexible learning platform that fits your busy life.