The Mindset of a Terrorist

Understanding what motivates terrorists is key to finding solutions to terrorism, and an online degree can help.

Gunmen in a theater. A bomb at a carnival. A truck driven through a holiday crowd. Planes flown into skyscrapers. Acts of terrorism shock us whenever and wherever they occur, searing images of horror and chaos into our minds. We express outrage. We offer support to the victims. We mourn.

We ask the question: Why? 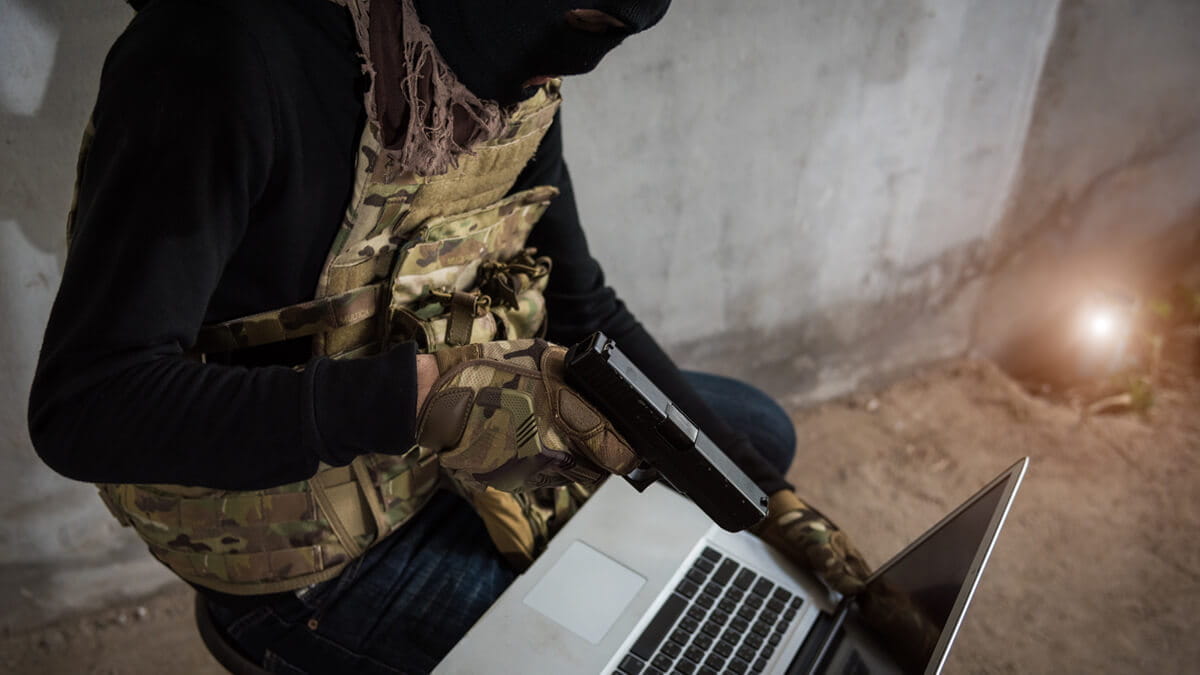 For many working in emergency management and criminal justice, the answers to that question are essential to developing policies, programs, and plans that can keep us safe. It’s not enough to simply protect public gatherings. We must also understand what motivates terrorists to act so that we can learn how to stop people from becoming terrorists in the first place. Here are a few such topics:

Terrorists Come From Many Ideologies and Many Nations

While radical Islamic terrorism tends to dominate news coverage in the United States, terrorism is by no means exclusive to any sect, ideology, or political group. In 2015, 270 different groups were responsible for terrorist attacks in 92 nations.1 These groups represent a wide range of stated interests, from ethno-separatism to radical nationalism to Maoist insurgency to religious zealotry. To understand the mindset of a terrorist, you must first understand that terrorism is a strategy that any person or group might end up adopting if they become extremist, intent on implementing their political goals through violence and fear.

Terrorists Are Not Insane

Terrorists are often labeled as madmen. But are they technically insane? In short, no. Psychologists believe that those joining groups like ISIS are not psychopaths or even brainwashed.2 Oftentimes, individuals join terrorist organizations as an expression of political strategy, since most terrorist organizations act for political—and what they believe to be strategic—reasons.

While there is no one profile that defines all terrorists, many of those who end up committing violence for political or religious purposes share several traits. As laid out by John Horgan, PhD, director of Pennsylvania State University’s International Center for the Study of Terrorism, these traits include:3

Needless to say, it’s not easy to understand the mindset of a terrorist. However, if you’re interested in learning more about the motivations of terrorists and working to prevent terrorism, consider earning an MS in Criminal Justice specializing in Emergency Management. Through Walden University’s online degree program, you will take courses designed to help you learn how to address the causes of terrorism.

Thanks to online learning, you don’t have to upend your life to earn your degree. Through an online university, you can complete your studies from home. Plus, an online university allows you to continue working full time. If you’re interested in an MS in Criminal Justice with a specialization in Public Management and Leadership, Walden also offers a competency-based learning format. The competency-based format allows students to progress at their own pace and be measured by a variety of assessments, versus the standard course-based learning format.

The world needs experts who understand terrorism well enough to help stop it. When you earn an MS in Criminal Justice degree online, you can gain the skills and knowledge you need to become such an expert.