The History of the AMBER Alert

The story behind one of the most impactful emergency-preparedness systems of the 21st century.

Receiving an AMBER Alert is something that we have all grown accustomed to in recent years. We receive messages on our mobile phones, or hear television and radio messages describing a potential victim and suspected perpetrator. AMBER alerts have become a valuable tool in deploying emergency management resources in a critical time. However, few of us are aware of the tragic events that led to the advent of the AMBER Alert system.

The Amber Behind the AMBER Alert System

The AMBER Alert system, or America’s Missing: Broadcast Emergency Response, is the namesake of Amber Hagerman. On the night of January 13, 1996, Amber and her brother were riding their bicycles in a parking lot in downtown Arlington, Texas.1 After being gone for only 8 minutes, Amber was abducted by an unknown individual. Despite a well-deployed emergency management program and widespread coverage in the local media, Amber’s mutilated body was discovered in a creek 4 days later only a few miles from her home.2 The crime remains unsolved. 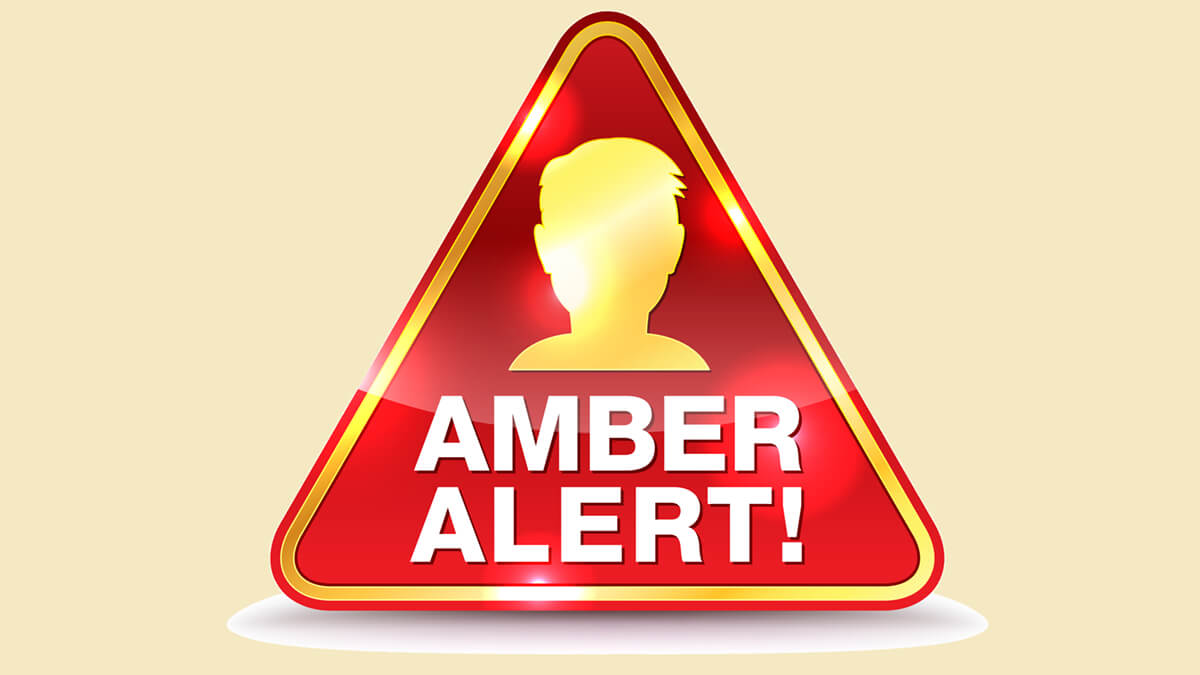 From Amber Hagerman to AMBER Alert

From there, the AMBER Alert grew organically. Local residents began wondering aloud that if local news outlets can alert residents of severe weather and other similar events, why not do the same when a child is abducted? Broadcasters in the Dallas-Fort Worth area began partnering with local law enforcement to develop an early warning system for abducted children. Throughout 1996, other jurisdictions around the country began establishing similar emergency management programs to notify the public when a child was abducted.3

AMBER Alert Is Only the Beginning

While earning a master’s in criminal justice that is focused on emergency management can seem overwhelming, a public safety degree from an online college can give you the skills you need for the emergency management job you want. Unlike a campus-based program, earning your degree from an accredited online university can allow you to complete the majority of your coursework when and where is best for you. This allows you to continue working full time or keep up with other responsibilities while you pursue your education degree.

The tragic abduction and murder of Amber Hagerman led to an organic movement that later became the AMBER Alert system. But if it was not for the efforts of dedicated emergency preparedness professionals across the country, the system may have never become a national standard. It is up to the next generation of emergency management professionals to develop the systems necessary to keep us safe in a dangerous world.

Walden University is an accredited institution offering an online MS in Criminal Justice specializing in Emergency Management. degree program online. With Walden University, you can achieve the career you want when and where it is most convenient for you.