Explore how the comprehensive source of crime statistics can be used to support the jobs of law enforcement leaders and criminal justice professionals.

Why are some people victims to crime while others are not? Why do criminals target certain victims? How does the criminal justice system treat victims?

Understanding the answers to these questions is a major part of any job involving criminal justice, criminology, and law enforcement. Careers in these fields require knowledge not only about crime and criminals, but also about how crime affects the victims of crimes. 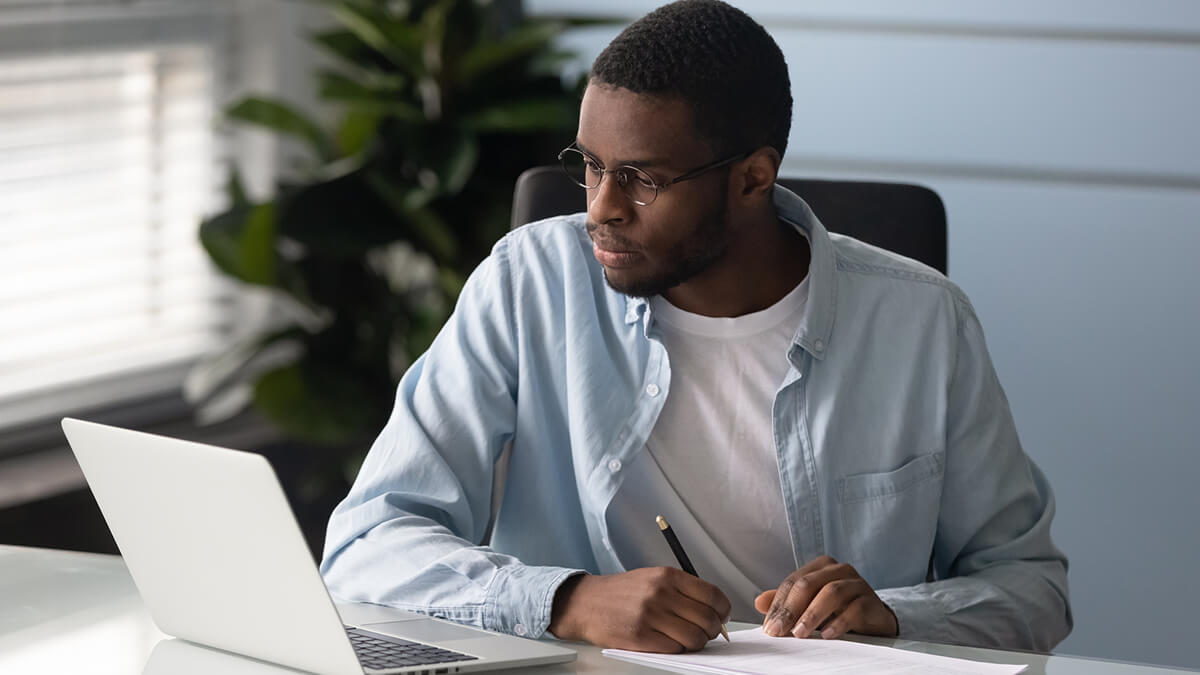 Students in the MS in Criminal Justice online degree program at Walden University explore the topic of victimization through classes such as CRJS 6203 - Victimology. In the online course, students learn about victim trends, characteristics, and behaviors, and they also examine victim interactions with criminals and the criminal justice system. Students in the master’s degree program also learn about important resources used by criminal justice professionals to understand crime and victimization, including the Federal Bureau of Investigation Uniform Crime Reporting (UCR) Program.

Each year, the UCR produces reports on nationwide crime statistics based on crime data from over 18,000 city, university and college, county, state, tribal, and federal law enforcement agencies.1 These nationwide crime statistics are very useful in the daily jobs of criminologists, law enforcement administrators, and other criminal justice professionals. The Uniform Crime Report is also a valuable tool for sociologists, legislators, city planners, the media, researchers and students of criminal justice, and others who need reliable data to do their jobs effectively.

Below is an excerpt from the textbook used in the master’s-level criminal justice course.2 Read along with Walden’s online students to learn more about the Uniform Crime Reporting Program and its role in the criminal justice system:

Begun in 1929, the Uniform Crime Report (UCR) shows the amount of crime known to the police in a year. Police departments around the country submit to the Federal Bureau of Investigation (FBI) monthly law enforcement reports on crimes that are reported to them or that they otherwise know about. The FBI then compiles these data and each year publishes a report called “Crime in the United States,” which details the crime that occurred in the United States for the year. This report includes information on eight offenses, known as the Part I index offenses: murder and nonnegligent manslaughter, rape, robbery, aggravated assault, burglary, larceny-theft, motor vehicle theft, and arson. Arrest data are also listed in the report on Part II offenses, which include an additional 21 crime categories.

The UCR is a valuable data source for learning about crime and victimization. Because more than 97% of the population is represented by agencies participating in the UCR program, it provides an approximation of the total amount of crime experienced by almost all Americans. It presents the number of crimes for regions, states, cities, towns, areas under tribal law enforcement, and colleges and universities. It does so annually so that crime trends can be determined for the country and for these geographical units. Another benefit of the UCR is that crime characteristics are also reported. It includes demographic information on people who are arrested and some information on the crimes, such as location and time of occurrence.

Despite these advantages, it does not provide detailed information on crime victims. Also important to consider, the UCR includes information only on crimes that are reported to the police or of which the police are aware. In this way, all crimes that occur are not represented, especially because, as discussed shortly, crime victims often do not report their victimization to the police. Another limitation of the UCR as a crime data source is that the Part I index offenses do not cover the wide range of crimes that occur, such as simple assault and sexual assaults other than rape, and federal crimes are not counted. Furthermore, the UCR uses the hierarchy rule. If more than one Part I offense occurs within the same incident report, the law enforcement agency counts only the highest offense in the reporting process. These exclusions also contribute to the UCR’s underestimation of the extent of crime. Accuracy of the UCR data is also affected by law enforcement’s willingness to participate in the program and to do so by reporting to the FBI all offenses of which they are aware.

Crime as Measured by the UCR

If you are interested in learning more, an online criminal justice master’s degree program could be a great fit for you.

By earning an MS in Criminal Justice degree online, you can gain the skills and expertise needed to advance your career as a leader in criminal justice. A master’s degree might also increase your salary. According to the U.S. Bureau of Labor Statistics, master’s degree holders earn 20% more in median weekly earnings than those with a bachelor’s degree.3

In addition to the MS in Criminal Justice program, Walden’s criminal justice online degree programs include the MS in Criminal Justice Leadership and Executive Management, as well as bachelor’s and doctoral degree programs.Grow your career opportunities and make a greater difference in your community by furthering your criminal justice education online. Start working toward your master’s degree today.