Read along with MSN students to learn how using common nursing terminology can improve patient care.

Against the healthcare backdrop, nurses are the standouts. Men and women in nursing careers comprise the largest segment of healthcare workers, with frequent patient interactions—up to half of the hours worked by hospital-based nurses.1

Because of the depth and breadth of the role of these nurse leaders, effective communication is critical. Nurses must quickly share patient information with other nurses, doctors, and healthcare professionals. To accomplish this, the nursing profession has developed standardized languages—agreed-upon terms for clinical assessments—that help them to deliver information in a swift, clear, and effective way. 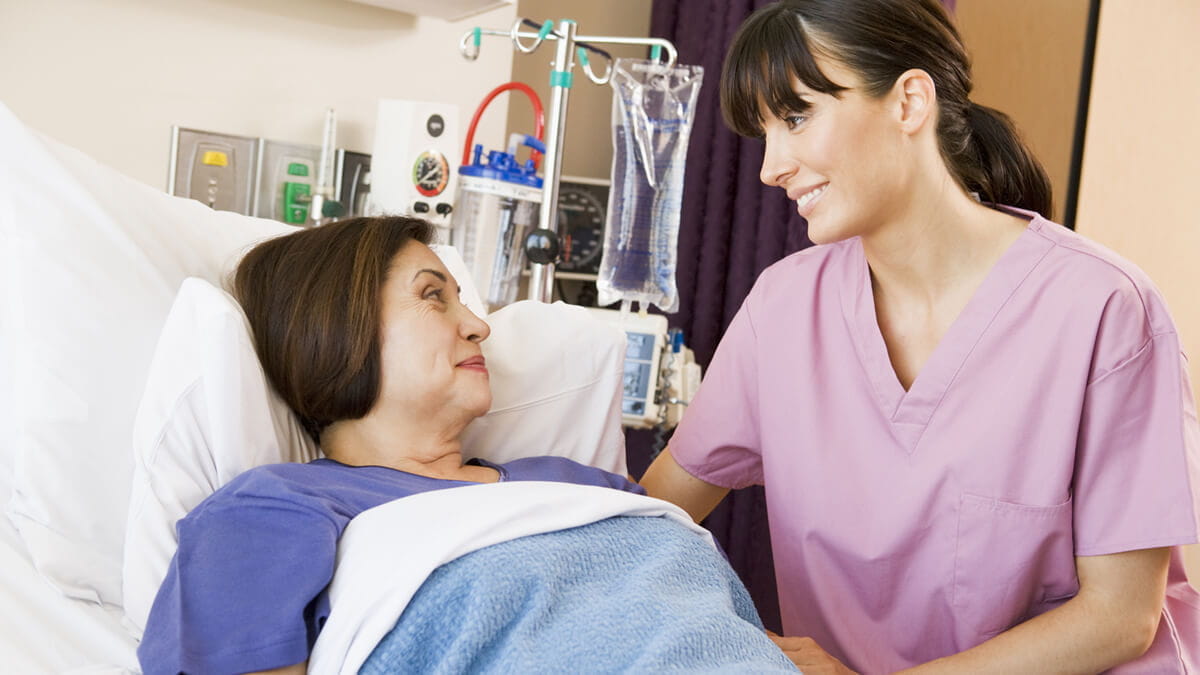 Dr. T. Heather Herdman, executive director of NANDA International, an organization dedicated to clinical terminology in nursing, explains, “Rather than having to have a 5-minute conversation about … ‘I’m seeing this, this, and this in my patient,’ I can very easily say, ‘My patient has anxiety.’ We all know what anxiety is; at least in healthcare, we have a definition for that. And it gives me a way to very quickly communicate what I’m doing, why I’m doing it, and what I’m trying to achieve without having to have a lot of discussion or having to write a lot of information.”2

The terminology nurses use to convey information is a topic in Walden University’s course Transforming Nursing AND Healthcare Through Technology. Students in Walden’s online MSN program learn ways to organize, evaluate, and use health information to enhance evidence-based practice. In “Benefits of Standardized Nursing,” an article from the peer-reviewed The Online Journal of Issues in Nursing, MSN degree-seekers become acquainted with the accepted and widely used terminologies that lead to improved patient care. Read along with our nursing school students to expand your RN language skills:3

The use of standardized nursing languages has many advantages for the direct care/bedside nurse, including better communication among nurses and other healthcare providers, increased visibility of nursing interventions, and improved patient care. These advantages for the bedside/direct care nurse are as follows:

Return to Nursing School for a MSN Degree Online

As a practicing RN, you know the value of a quality nursing education. When you pursue a master’s degree in nursing, you’ll learn the latest forms of communication, broaden your knowledge base and skills, and expand your career opportunities. Walden’s master’s in nursing online offers eight specializations including nursing informatics, where healthcare professionals use technology to accurately and swiftly deliver patient information to ensure effective communication and quality care. Join Walden’s diverse community of students and doctorally prepared MSN teaching faculty to earn a degree that can lead you to nursing management or into a new career, perhaps as a nurse practitioner. The options are yours. Let Walden’s degree programs and your imagination and ambition lead you to a gratifying and remunerative career.

Walden University is an accredited institution offering a Master of Science in Nursing online. Expand your career options and earn your degree in a convenient, flexible format that fits your busy life.