More nurses are seeking advanced degrees, while salaries and employment are growing.

If you’re considering a career in nursing or are interested in making a career move, the National Nursing Workforce Survey (NNWS) can be a useful tool for tracking demographics and trends.

The survey, a biennial project of the National Forum of State Nursing Workforce Centers and the National Council of State Boards of Nursing, is a national study that in 2017 drew responses from 48,704 registered nurses (RNs) and 40,272 licensed practical nurses/licensed vocational nurses (LPN/LVNs).1 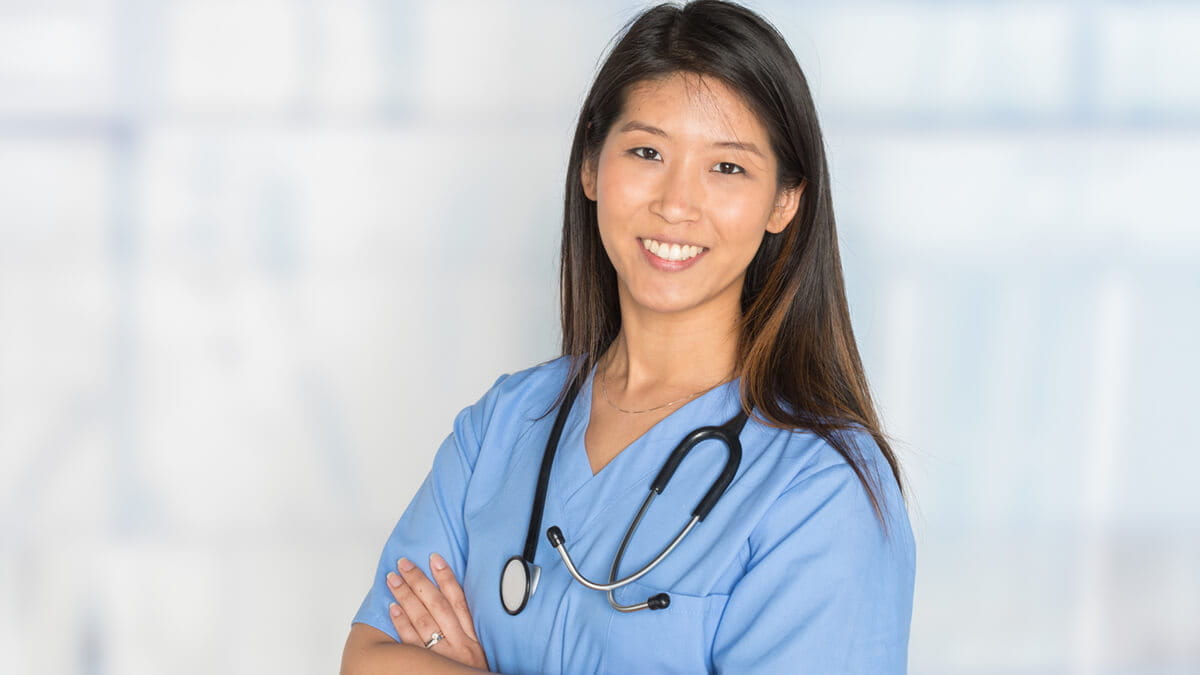 “Knowledge of the supply of nurses can be used to predict possible shortages and assist in the allocation of resources, program development, and recruitment efforts in both the healthcare system and education sectors,” the National Forum of State Nursing Workforce Centers explained. “Having an adequate supply of nurses in the workforce is essential to providing safe and effective healthcare to the citizens of the United States.”2

Here are eight outcomes of interest from the 2017 survey:3

Can a Master of Science in Nursing Advance My Career?

A master’s degree in nursing can lead you to dozens of career destinations. The question is, which one is right for you? As a working professional, you can attend nursing school online and earn your MSN degree while continuing to gain experience in the job you love.

When choosing an online MSN program, look for an accredited university that offers flexibility and choice. Walden University’s MSN program is No. 1 in Master of Science in Nursing graduates in the United States.4 It offers eight specializations as pathways to your career goals. Specializations include Public Health Nursing, Nursing Education, and Family Nurse Practitioner.

With the National Nursing Workforce Survey showing opportunity and growth, now is a great time to improve your career outcomes. Step up and step into an MSN degree and a career that takes you to new heights and challenges.

Walden University is an accredited institution offering a Master of Science in Nursing (MSN) degree program with eight specializations. Expand your career options and earn a degree online in a convenient, flexible format that fits your busy life.

Walden University is accredited by The Higher Learning Commission, www.hlcommission.org