What Is the Balance of Power and How Is It Maintained?

Discover how a role in public policy can help you contribute toward international peace.

Turn on the news and one of the day’s stories is likely to involve deadly conflict somewhere in the world. While few people desire war, preventing it is hardly easy. In all of human history, no one has come up with a perfect solution. But there are plenty of theories as to how we can best maintain peace. One of the most common theories is called the balance of power.

What Is the Balance of Power Theory?

The balance of power is considered one of the core principles of international relations. Although the theory doesn’t have one, exact meaning1, it is best understood as referring to a state of international order where power is balanced in such a way that nations avoid aggression out of fear of forceful retaliation. 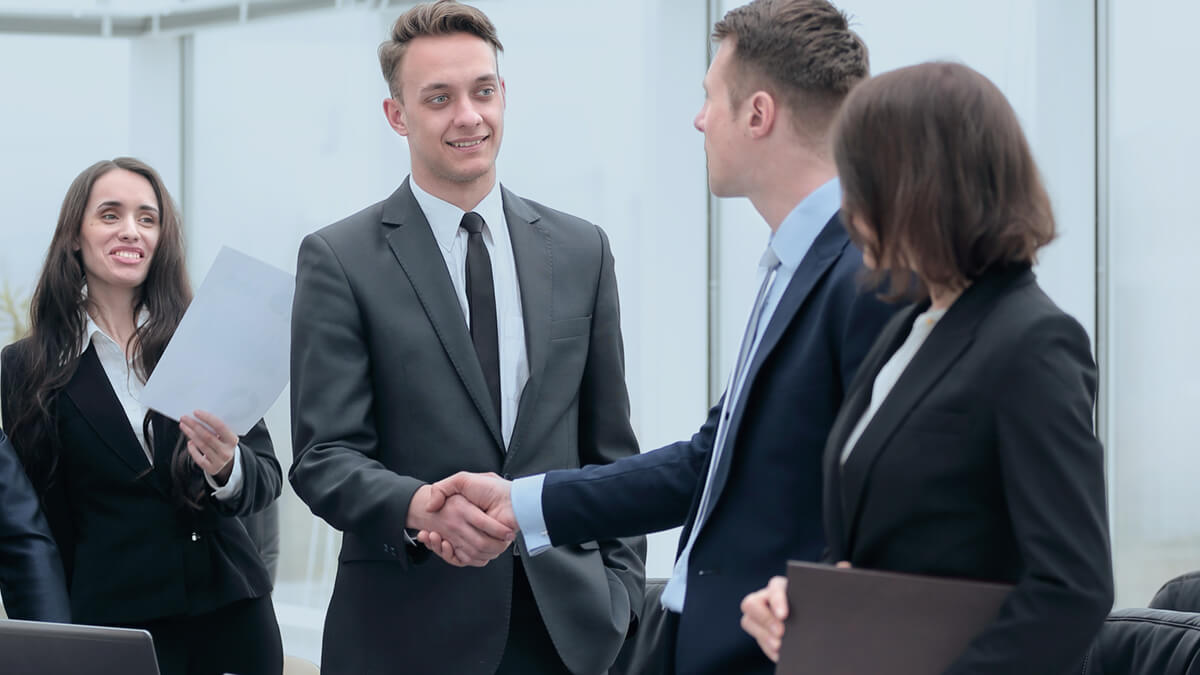 The theory first arose in the 16th Century and has evolved over time. It was once common to believe the balance of power could be achieved by states pursuing their own, narrow interests. But most contemporary foreign policy experts reject the idea that order can spontaneously arise. Instead, many adhere to The British Schools’ depiction of the balance of power, which describes it as, “a ‘manually operated’ system, wherein the process of equilibrium is a function of human contrivance, with emphasis on the skill of diplomats and statesmen, a sense of community of nations, of shared responsibility, and a desire and need to preserve the balance of power system.”2 Most adherents to the balance of power theory also believe nations need robust militaries to deter aggression (see Strong Military Alliances, below).

How Is The Balance of Power Maintained?

How Can You Help Work Toward Peace?

The balance of power is just one possible way of keeping the world free of devastating conflicts. There are many other schools of thought and many other strategies for creating/preserving peace. There are also many people and institutions involved in ensuring global stability. If you want to be one of these people, the best choice you can make is to earn a PhD in Public Policy and Administration.

This PhD degree can prepare you for public administration jobs and policy positions that relate to international issues or deal with domestic issues that have international consequences. While you may be concerned, you don’t have time for a public policy graduate program, online education can make earning your PhD in Public Policy possible. That’s because, when you earn a PhD degree online, you can complete the majority of your coursework from home and attend classes at whatever time of day works best for you.

In order to keep our complex world safer, we need leaders in public policy and public administration who are committed to reducing the causes of conflict. Thanks to online learning, you can become just such a leader.

Walden University is an accredited institution offering a PhD in Public Policy and Administration degree program online. Expand your career options and earn your degree in a convenient, flexible format that fits your busy life.