Supporting Your Child in a Virtual School Program

Across the country, more and more children are participating in virtual school programs rather than learning in a traditional school setting. The reasons vary, as do the levels of success.

Dr. Shane Fairbairn, a Walden University graduate who holds a PhD in Education, has always found the topic of virtual learning interesting. During the time in which Shane was completing his online PhD in Education, he explored his strong interest in virtual school programs by making it the topic of his dissertation research. “I wanted to do research in an area where I really felt I could make an impact,” said Dr. Fairbairn. “This is one area where you just can’t find a lot of new data.” Specifically, Shane wanted to understand the common strategies that came into play for families with elementary-school-aged children who were enrolled in a virtual school program and performing well. 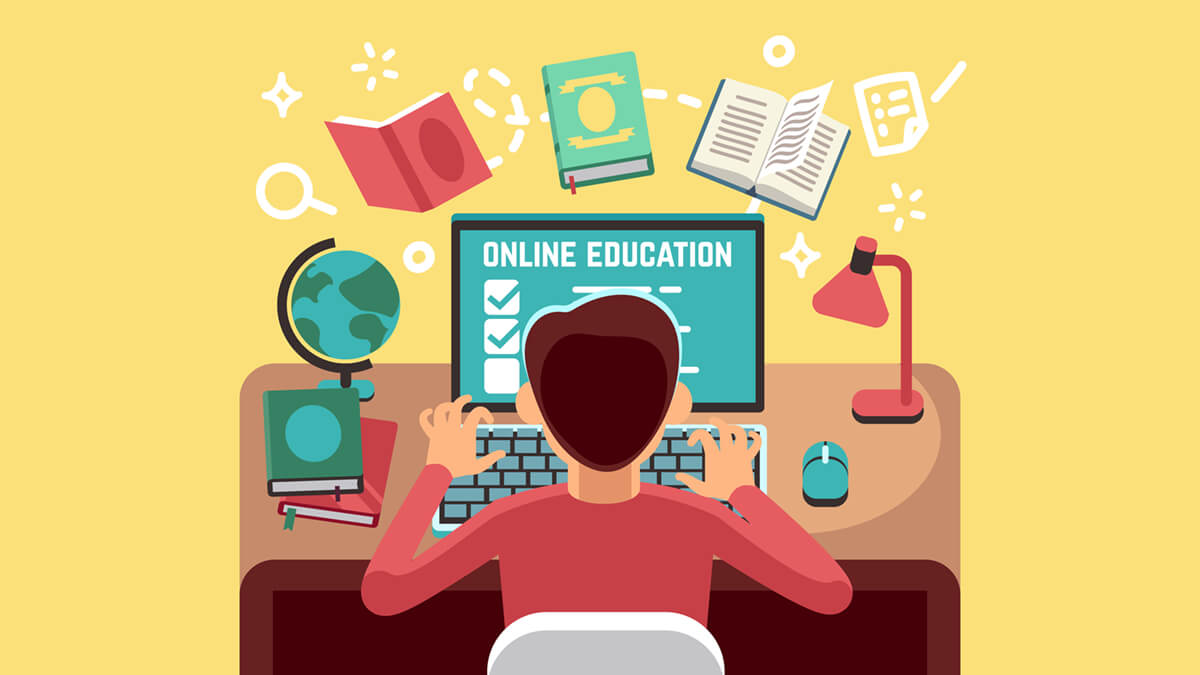 Three different families were identified for Shane’s dissertation—each with a different reason for placing their child in a virtual school program:

One common thread that quickly came to light while studying these families was that the adult who was supervising the schoolwork took on three very distinctive roles—caregiver, teacher, and advocate. As caregiver, the parent looked out for the needs of the child, such as taking breaks for lunch and providing time for the child to complete his or her chores. Even without an education degree, parents took on the role of teacher. They spent time guiding and assisting the child’s classwork, but also implemented pieces of a regular school day that mirrored that of a traditional classroom setting. This included saying the Pledge of Allegiance and working on the calendar. In the third role, that of advocate, the parent knew what the school was capable of providing, what tools were available, and what they needed for their child. In each of the families studied, the parent was a true advocate for the child, ensuring he or she had everything necessary to be successful.

Statistically speaking, there are mixed reviews as to whether elementary students working under the supervision of a caregiver are performing well in virtual school environments. This generally means that there is not a significant amount of data. However, as we can see, many families are proving that with the help of a strong parent—acting as caregiver, teacher, and advocate—success in the online classroom can be a virtual reality.