A Compelling Chapter in the History of Nursing

Nurse leaders during the Civil War helped usher in a new era of education and training.

The milestones of nursing history mark the contributions of trailblazers like Dorothea Dix. In 1861, at the age of 60, she became superintendent of female nurses for the Union Army, heeding the call to organize nursing care for those wounded in the Civil War.1

The Civil War (1861–1865) preceded one of nursing’s seismic shifts. In the article “The Evolution of Nursing,” for the National Women’s History Museum, author Doris Weatherford says the Civil War “gave enormous impetus to the building of hospitals and to the development of nursing as a credentialed profession.”2 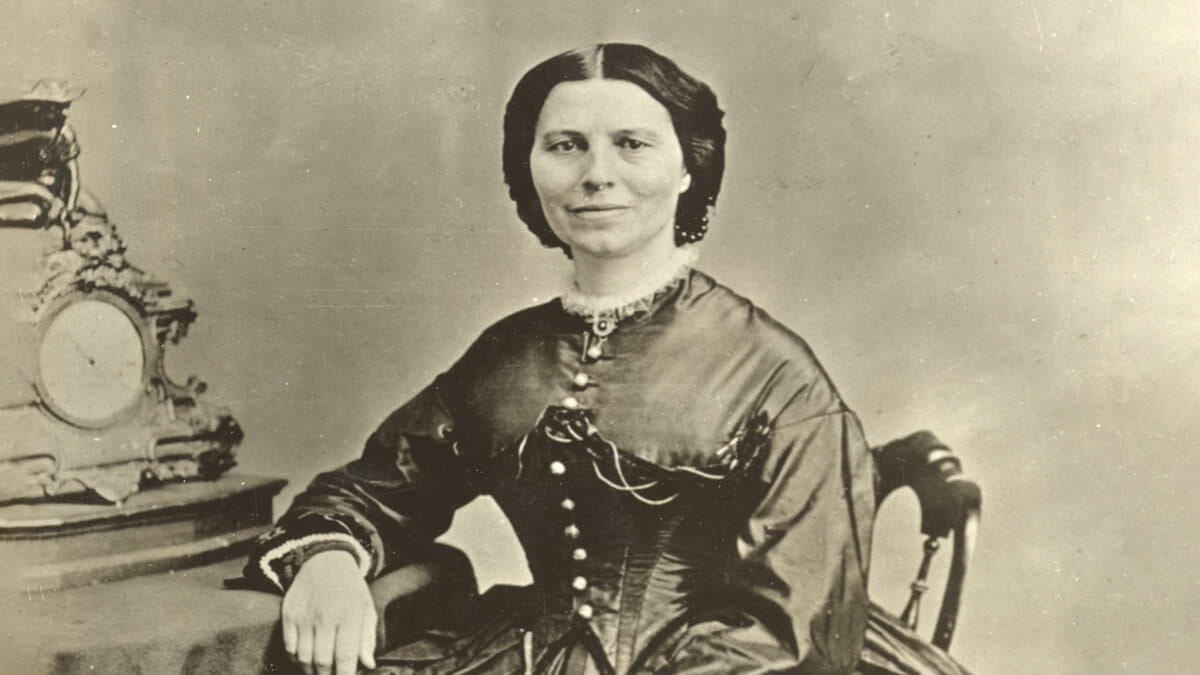 Before moving across battlefields and into classrooms, most nursing in the United States took place at home. “The home, in fact, was the center of healthcare, and for the first two centuries after European exploration of North America, all nursing was home nursing,” Weatherford writes.

The work of legends like Dorothea Dix helped forge academic pathways to nursing careers. Their work also drew deserved recognition. “The war led to greater respect for nurses, something that Congress acknowledged in 1892, when it belatedly passed a bill providing pensions to Civil War nurses,” Weatherford says in her article.

There were countless Civil War era men and women who rose to the nursing challenge, and we remember many of their names today. This list of heroic individuals includes:

“During the Civil War, Taylor volunteered for the Union Army and served as a sort of jack of all trades. There wasn’t much she couldn’t do, including firing a gun with impressive accuracy. But perhaps most importantly, Taylor bravely nursed soldiers with little regard to her own health and safety,” according tothe article, “Black History Month: 12 Leaders in Nursing and Medicine,” for Nurse.org. “In fact, against orders, she snuck into the tents of soldiers who had been quarantined with smallpox and provided them with the care they needed to recover. Her kindness and dedication to compassionate care knew no boundaries.”3

“A middle aged widow, her accidental career began when she delivered money raised by local charities to the giant, if temporary, hospitals that the Union built at the junction of the Mississippi and Ohio rivers,” Weatherford writes. “After witnessing suffering soldiers who had literally no one to care for them, she went on to be the only woman that General William T. Sherman allowed with his army. At the Tennessee battle of Lookout Mountain, she was the sole nurse for some 2,000 men.”2

We remember Barton for her work delivering supplies to Union troops and nursing the wounded, earning the title of “Angel of the Battlefield.” She founded the American Red Cross in 1881.4

“A young widow from a wealthy, Jewish family based in Charleston and Atlanta, she went north to the Confederate capital of Richmond and eventually ran the world’s largest hospital,” Weatherford writes. While Pember oversaw the treatment of 15,000 patients, nearly 300 enslaved women provided their care.2

In 1873, hospitals in New York, Connecticut, and Massachusetts launched nurse education programs “generally acknowledged to be the forerunners of organized, professional nurse education in the United States,” according to “American Nursing: An Introduction to the Past.” “… As the number of nurses grew in the late 19th century, nursing took on the rudimentary characteristics of a profession.” 5

Today, there are 4 million registered nurses6 in the United States. Not every nurse achieves world renown, but all nurses can make a difference to those they serve by providing high level clinical and compassionate care.

An online nursing degree from an accredited university can help you gain knowledge and competencies to advance your career and make an even greater contribution to your field. Walden University, a leader in providing graduate nursing education,7 offers DNP, MSN, and BSN degree programs accredited by the Commission on Collegiate Nursing Education (CCNE). And within Walden’s School of Nursing, 100% of the teaching faculty have doctoral degrees.

When you’re ready to take your career in nursing to the next level, continuing the legacy of nurses like Mary Ann Bickerdyke and Susie King Taylor, let one of Walden’s online nursing programs take you there.

Walden University is an accredited institution offering online nursing certificates and bachelor’s, master’s, and doctoral degree programs. Expand your career options and earn your nursing degree in a convenient, flexible format that fits your busy life.

The baccalaureate degree program in nursing (BSN), master’s degree program in nursing (MSN), and Doctor of Nursing Practice (DNP) program at Walden University are accredited by the Commission on Collegiate Nursing Education (www.ccneaccreditation.org). Officially recognized by the U.S. Secretary of Education as a national accreditation agency, the Commission on Collegiate Nursing Education (CCNE) is an autonomous accrediting agency, contributing to the improvement of the public's health. CCNE ensures the quality and integrity of baccalaureate, graduate, and residency programs in nursing.