5 Things You Didn't Know About the Role of U.S. Secretary of Education

The position of secretary of education is often misunderstood.

How many former U.S. secretaries of education can you name? If you’re like most Americans, your answer is probably close to none. While President Trump’s nomination of Betsy DeVos for the position created plenty of controversy and garnered significant media attention, the role typically flies under the radar. Here are five things you might not know about what the secretary of education does and how the Department of Education functions. 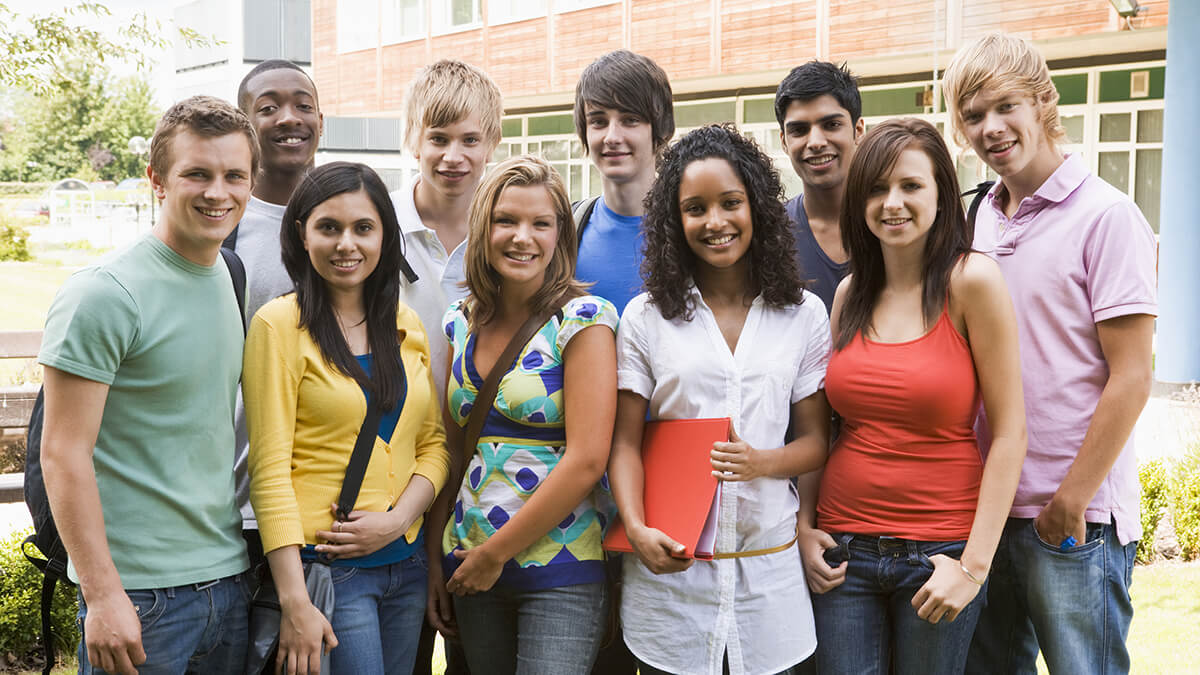 The Secretary of Education Doesn’t Have Direct Control Over Schools

The vast majority of school governance is left to the states and individual school districts. The secretary of education is not a manager of schools; instead, the secretary is a facilitator, ensuring federal funds are distributed as intended, ensuring needed research is provided to policymakers, and ensuring that schools from preK through post-graduate institutions comply with all federal education laws governing funding and discrimination. According to the U.S. Department of Education, the official duties of the department include:*

About 8% of elementary and secondary education funding comes from the federal government, including the Department of Education.† These funds help cover a variety of programs including special education grants, Head Start, and Title I grants that support districts with large numbers of low-income students.‡ The Title I grants, in particular, are vital to keeping certain school districts functional.

On the higher education side, the Department of Education administers the Pell Grant program, which provides grant awards to low- and middle-income students. In 2016, the department gave out $28 billion in Pell Grants, meaning the program accounts for almost one-fifth of the department’s budget for Federal Student Aid.

The Department of Education’s ability to grant funds comes with the responsibility to ensure those funds are being properly applied. The department’s Office of Inspector General conducts independent audits and investigations of funds provided to recipients suspected of committing fraud or abuse.

The Department of Education also investigates alleged cases of discrimination. These cases are handled through the department’s civil rights office. The office helps ensure no students are discriminated against on the basis of race, national origin, sex, disability, or age. Under the Obama administration, the department released guidelines for protecting the rights of transgender students, applying Title IX provisions that guarantee equal treatment regardless of sex.

The Secretary of Education Has a Strong Bully Pulpit

Despite the lack of direct authority over school systems, the secretary of education can use his or her position to influence state and local policy. Whatever the secretary chooses to talk about is likely to end up being discussed in state houses and on school boards. The best recent example of this is the promotion of Common Core under the Obama administration. The Department of Education did not have the authority to mandate that states adopt Common Core standards, but the secretary was able to focus the department’s energy on convincing states of the value of Common Core. This resulted in 42 states and the District of Columbia adopting the standards.§

You Too Can Influence Education with an EdD Degree

Being the secretary of education is hardly the only way to effect education and education policy. In fact, most new ideas and policies begin not in a government office, but in the minds of education professionals. If you want to become such a professional, you should look into earning a Doctor of Education (EdD). This advanced education degree can help you gain the skills and knowledge you need to make a real difference in education.

If you’re concerned that you don’t have time to complete an EdD program, online education may provide the solution. Through an online university, you can earn your EdD degree almost entirely from home rather than having to travel to a campus several times a week. Plus, an online EdD program offers you the flexibility to complete classes and coursework at the time of day that works best for you, allowing you to hold down a full-time job while you earn your doctorate.

Our education system can’t rely on the Department of Education alone. We need motivated individuals to help us develop new education ideas and policy. Thanks to the advantages of online learning, you can earn an EdD and gain the skills necessary to help advance U.S. education.

Walden University is an accredited institution offering an online Doctor of Education degree program. Expand your career options and earn your degree in a convenient, flexible format that fits your busy life. Named for the former secretary of the U.S. Department of Education—Richard W. Riley—The Richard W. Riley College of Education and Human Sciences is the choice of more than 54,000 students and alumni, including more than 100 State Teachers of the Year.

*U.S. Department of Education, About Ed: Overview and Mission Statement, on the internet at https://www2.ed.gov/about/landing.jhtml.

†U.S. Department of Education, About Ed: The Federal Role in Education, on the internet at www2.ed.gov/about/overview/fed/role.html.

‡L. Camera, Federal Education Funding: Where Does the Money Go? U.S. News & World Report, on the internet at www.usnews.com/news/blogs/data-mine/2016/01/14/federal-education-funding-where-does-the-money-go.

§Common Core State Standards Initiative, Standards in Your State, on the internet at www.corestandards.org/standards-in-your-state.