Have you heard someone called “Twitter famous” or an “Instagram star”? Such labels describe individuals who have built large social media followings, communicating their thoughts and opinions to thousands of people, all with the press of a button. As a group, they’re known as social media influencers—and if you’re in business marketing, they can do a lot to help you reach your customers. 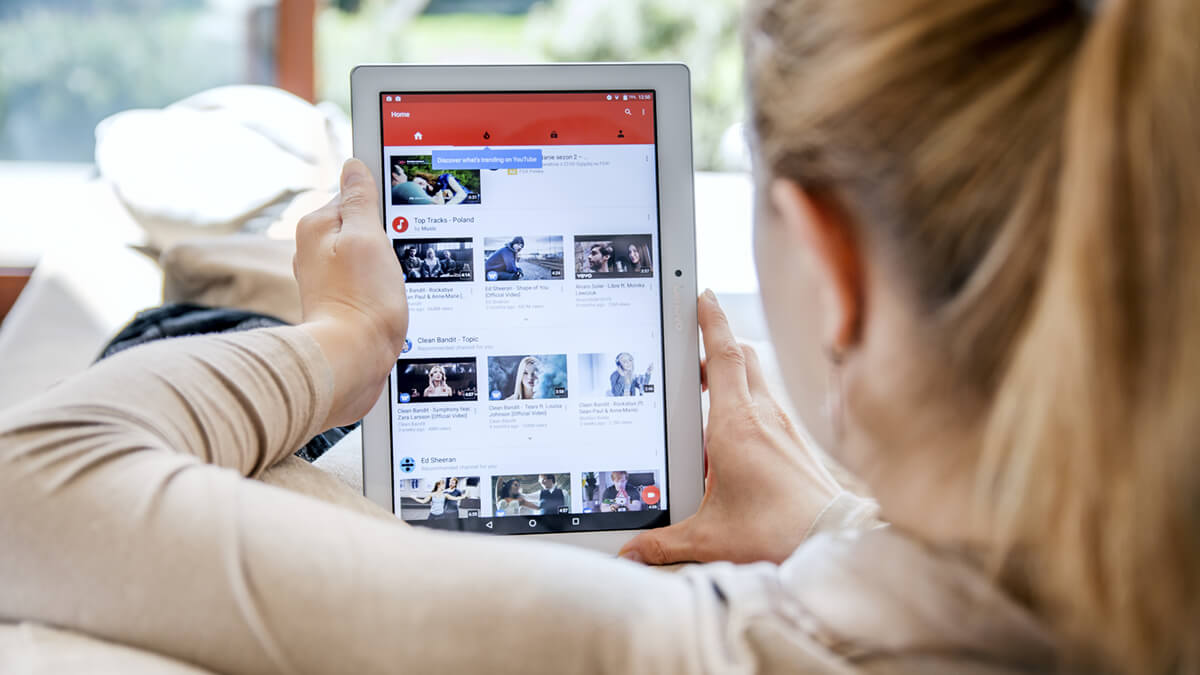 Here are six things you need to know about influencers and the role they can play in marketing.

Influencers Tend to Have a Niche
Most social media influencers have a specific area of expertise and focus on it like a laser. These areas of specialization range from makeup to shoes to video games to IPO stocks to casual restaurants. When seeking to turn social media influencers into brand influencers who promote your product, the first step of your marketing strategy should be ensuring the specialties of the influencers you’re targeting align with your product deliverables and brand image. That way, you can be sure the influencers’ followers are engaged in your market segment and predisposed to being attracted to your brand.

Influencers Can Have a Wide Reach
Social media is unlike any previous communication technology because it’s so expansive. While most influencers get their start on Instagram, YouTube, Snapchat, or Twitter, many eventually utilize other platforms as well, including blogs, podcasts, and public Facebook groups. In addition to having multiple platforms for their words and pictures, influencers’ messages can spread far beyond their original posts, because followers can repost on their own feeds, and their followers can repost in turn. When buying advertising in traditional media, organizations can design their media strategies around viewership/readership numbers. But with social media marketing, it’s harder to estimate the reach of any given message. If your product and message strike a chord on social media, a single post could reach a million or more people.

Influencers Have Devoted Followers
One of the things that makes social media marketing so appealing is that the format has a personal feel that TV and other traditional media lack. Nowhere is this personal feel more apparent than in the devotion many social media users have for the influencers they follow. For these users, influencers seem authentic and trustworthy—so much so that 60% of YouTube subscribers would follow advice on what to buy from their favorite YouTube personality over the advice of their favorite TV or movie star.1

Influencers Can Be Paid to Endorse
While influencers occasionally mention brands simply because they like them, you can’t rely on their whims for your social media marketing campaign. Instead, to get influencers to promote your brand, you’ll likely have to give them freebies of your product or pay them a fee. And you’ll probably have to compete with other organizations also seeking brand influencers. That’s because the market for influencers is expanding rapidly, with influencer marketing in the U.S. expected to surpass $3 billion in 2021.4 That’s a lot of money. But with social media becoming an increasingly important part of modern life, paying to have your product or service promoted by influencers can be a highly effective media strategy.

Learn More About Influencers With a Bachelor’s in Communication

The changing media environment is dramatically altering where and how consumers can be reached. That’s going to leave a lot of marketers behind. Fortunately, there’s a way you can help yourself stay ahead: Earn a BS in Communication.

Through a BS in Communication program, you can gain the skills you need to create, execute, and evaluate captivating campaigns across traditional and digital channels. It’s the perfect bachelor’s degree for anyone looking to get ahead in business marketing—and thanks to online education, you can earn your degree while you continue to work in your current job.

Through a bachelor's in communication online program, you don’t have to live near a top business school to earn your degree. Instead, you can complete your marketing degree coursework from home. On top of that, online learning provides a flexible schedule that allows you to attend class at whatever time of day works best for you, giving you the ability to earn your bachelor’s degree while you continue to work full time.

Social media and influencers are remaking marketing strategies. Through the right online marketing degree program, you can gain the skills and knowledge you need to make the most of social media marketing.

Walden University is an accredited institution offering a BS in Communication degree program online. Expand your career options and earn your degree using a convenient, flexible learning platform that fits your busy life.

1Source:C. O’Neil-Hart, “Why YouTube Stars Are More Influential Than Traditional Celebrities,” Think With Google, on the internet at www.thinkwithgoogle.com/consumer-insights/youtube-stars-influence.
2Source: Nielson, “Under the Influence: Consumer Trust in Advertising,” on the internet at www.nielsen.com/us/en/insights/news/2013/under-the-influence-consumer-trust-in-advertising.html.
3Source: K. Karp, “New Research: The Value of Influencers on Twitter,” Twitter, on the internet at https://blog.twitter.com/marketing/en_us/a/2016/new-research-the-value-of-influencers-on-twitter.html.
4Source: www.adweek.com/social-marketing/emarketer-sees-33-6-jump-in-us-influencer-marketing-spend-in-2021/