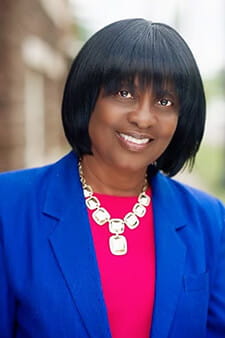 Dr. Martha A. Dawson, MSN, RN, FACHE is the 13th president of the National Black Nurses Association (NBNA) and an associate professor at the University of Alabama at Birmingham (UAB) School of Nursing. She is nationally and internationally recognized as a global thought leader in the fields of nursing, health systems administration, nursing education and translational research. As president of the NBNA, Dr. Dawson is devoted to developing and mentoring the next generation of healthcare leaders and increasing diversity in nursing. 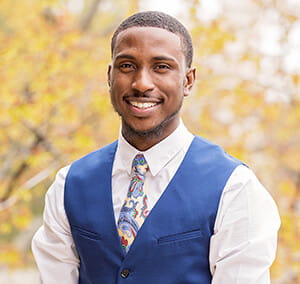 Michael Bonner is a fourth and sixth grade English teacher at the Ron Clark Academy in Atlanta, Georgia. He works hard to make a profound impact on his students with his vision to create an engaging learning environment where students can become productive global citizens. He identifies strategies to ensure their growth socially, emotionally, academically and psychologically. Bonner also empowers educators to create diverse and inclusive education plans where students can see themselves within the lessons and assessments to increase student success rates.

Featured on The Ellen DeGeneres Show and NBC Nightly News, Bonner was recognized for turning a classroom’s failing grades into a success story through creativity and innovation. He developed a song called “Read It,” which explained the who, what, where, when and why of a story, and it became a catchy reference for his second graders to use to conquer reading comprehension. He recorded a video of them singing the song, which quickly went viral and captured the attention of such celebrities as Ellen DeGeneres, Big Sean, Lin-Manuel Miranda, Ice Cube and others, who helped record a new version of the song with the students.

More than 50 years ago, Walden University was founded to support adult learners in achieving their academic goals and making a greater impact in their professions and communities. Students from across the U.S. and more than 115 countries are pursuing a certificate, bachelor’s, master’s or doctoral degree online at Walden. The university offers more than 100 online degree and certificate programs. Walden University is accredited by The Higher Learning Commission, hlcommission.org. For more information, please visit WaldenU.edu.