Minneapolis—January 13, 2020—Walden University will host its 63rd Commencement Ceremony during January 17-18, 2020 in Tampa, Florida. The Walden community honors its graduating students twice a year at summer and winter commencement ceremonies. The 2020 winter ceremony will feature a variety of accomplished speakers in various sectors, including nursing, social work, government, public policy, healthcare and education. All ceremonies and speakers can be viewed live via webcast at WaldenU.edu.

“Our winter ceremony will be extra special, as Walden University is celebrating its 50th anniversary in 2020,” says Dr. Ward Ulmer, president of Walden. “The distinguished achievements of our graduates are a testament to Walden’s founding in supporting working professionals towards their academic goals and passion for social change. We are honored to have an illustrious set of speakers this year that will inspire our graduates into the next phase of their journey.” 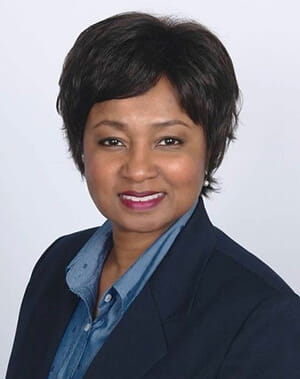 Dr. McDuffie is the president, CEO and chief consultant of Inspiration Avenue, Inc. With more than 20 years of experience as a consulting psychologist and health and wellness advocate, she has trained, coached and advised thousands of professionals regarding self and other awareness, as well as mindful whole-life goal setting.

Dr. McDuffie is also currently employed at the Centers for Disease Control and Prevention and holds the rank of Captain (O-6) in the U.S. Public Health Service Commissioned Corps. She has held several public health positions at the federal level, including epidemiologist and National Center Associate Director for Science. Dr. McDuffie has supported major public health initiatives such as worldwide polio eradication efforts, the response to the Ebola epidemic in 2014, and preparedness and response activities related to pandemic influenza and hurricanes. She has also served on the Federal Collaborative for Health Disparities Research, Mental Health Science Group. 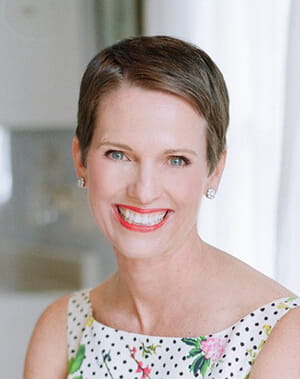 Jacobs is a nurse, social worker, child development specialist and New York Times bestselling author of “The Silver Lining: A Supportive and Insightful Guide to Breast Cancer.” Diagnosed with breast cancer in 2010, she speaks publicly and writes about her experience on the award-winning The Silver Pen blog. 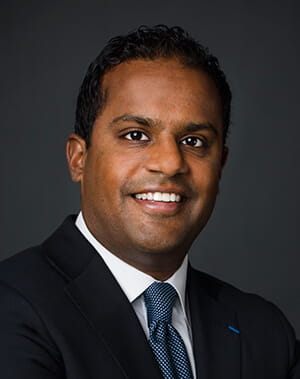 Noble Chummar will serve as the Teal Ceremony commencement speaker.

Chummar is a partner and deputy chairman of the Business Law Group at Cassels LLP, a large Canadian national law firm. He advises clients from a wide range of diverse industry sectors and has been instrumental in assisting Canadian and international clients in developing relationships with various levels of government on public-private partnership transactions.

Chummar was appointed by the Prime Minister of Canada as a federal negotiator for the devolution of the management of land and resources of the Northwest Territories, and later Nunavut, and served as a senior team member and legal counsel in Toronto's successful bid to host the 2015 Pan American Games. He has advised and been part of the campaign teams of many politicians including two former Canadian Prime Ministers, Cabinet Ministers, Premiers and Mayors. Chummar was the 110th president of the Empire Club of Canada, has been honored by the Government of Canada with The Confederation of Canada medal and The Queen’s Diamond Jubilee medal, and was decorated as Chevalier (Knight) of The National Order of Merit by the Republic of France. 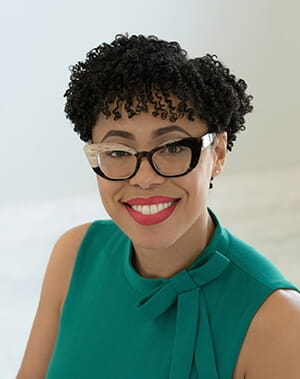 Dr. Ford is founder and CEO of Fly Sci™ Enterprise, an education and media consulting organization focused on leveraging the power of storytelling to promote social change, particularly in science, technology, engineering and mathematics (STEM) fields. An international advocate for STEM inclusion, Dr. Ford works with several leading organizations, including YouTube, Amy Poehler’s Smart Girls and the Association of National Advertisers, where she serves as the Executive Advisor for Entertainment and Engagement for the #SeeHer initiative.

Dr. Ford currently serves on The Toy Association’s STEM/STEAM Strategic Leadership Committee and previously served on the 2018-2019 Barbie Global Advisory Council. She also served as a senior policy advisor at the White House Office of Science and Technology Policy during the Obama administration, where Dr. Ford oversaw development and implementation of a national initiative, the “Image of STEM.” She previously had the opportunity to serve as a middle school teacher in an underserved community in South Central Los Angeles. She was a nominee in the “Shero” category of the inaugural Women’s Choice Awards in 2017 and is featured in the “BLACK GIRLS ROCK!” book by DJ Beverly Bond. 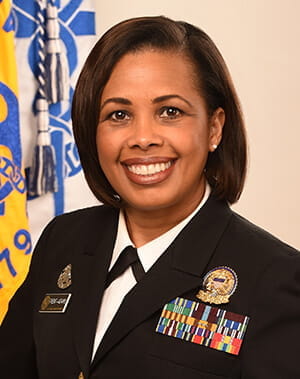 She served as the Acting U.S Surgeon General from April 2017 through September 2017, Deputy U.S. Surgeon General from October 2015 through December 2018 and Chief Nurse Officer of the U.S. Public Health Service from 2013 through 2016. RADM Trent-Adams has held various positions in the U.S. Department of Health & Human Services (HHS), working to improve access to care for poor and underserved communities. As a clinician and administrator, she has had a direct impact on building systems of care to improve public health for marginalized populations domestically and internationally. Prior to joining the United States Public Health Service (USPHS) Commissioned Corps, RADM Trent-Adams served as a nurse officer in the U.S. Army. The USPHS Commissioned Corps is one of the seven uniformed services, solely committed to protecting, promoting and advancing the health and safety of the Nation. Led by the HHS Assistant Secretary for Health and operations overseen by the U.S. Surgeon General, the USPHS Commissioned Corps is an elite uniformed service with 6,100 full-time, highly qualified public health officers, serving the most underserved and vulnerable populations domestically and abroad.

About Walden University
Celebrating its 50th anniversary in 2020, Walden University was founded to support working professionals in achieving their academic goals and making a greater impact in their professions and communities. Students from across the U.S. and more than 150 countries are pursuing a certificate, bachelor’s, master’s or doctoral degree online at Walden. The university offers more than 80 degree programs with over 350 specializations and concentrations. Walden University is accredited by The Higher Learning Commission, hlcommission.org. For more information, please visit WaldenU.edu.