Women at the Heart of Culture 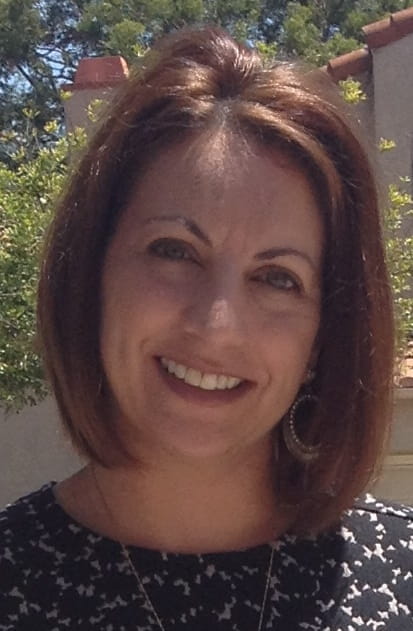 When Dr. Sandra Weinstein Bever, director of assessment for the College of Health Sciences and a faculty member in the PhD in Public Health program, accepted the Presidential Award for Faculty Excellence during Walden’s National Faculty Meeting in Orlando, Florida, in January 2017, she felt compelled to recognize two women: her mother, Ketta Berron Weinstein, and her doctoral dissertation chair, Dr. Victoria Lockwood. These women showed Dr. Bever how to navigate and succeed in a world where the contributions of women have often been undervalued and unrecognized.

“The best kind of person to surround yourself with is someone who is uplifting,” says Dr. Bever, an applied anthropologist whose work through storytelling aims to contribute change in community or policy. “As women, we try to be more competitive because historically we have had to fight a little harder for the same position that men have, but those women who are resilient and uplifting seek talent and strength in other women and rise together.”

Ketta Berron Weinstein grew up in Mexico in a large family with strict gender roles. After graduating from high school, Ketta was instructed to get a job to help pay her brother’s college tuition so that he could earn a living and support his family. Dr. Bever explains: “As a girl, my mother would not need to worry about going to college since she would get married. She married and had three daughters, but building a family did not quench her curiosity and insatiable desire to learn more.” After the family moved to California from Texas when Dr. Bever was 8 years old, Ketta eventually made it to college when she was well into her 40s.

“Though my mother would not call herself a feminist, she certainly fought for equality and was an immigrant who worked very hard to show her worth and her family’s place in this country. I saw the effects and outcomes of her initiatives,” says Dr. Bever, whose own unrelenting curiosity inspired her to become an applied anthropologist.

While Dr. Bever was studying anthropology at Southern Methodist University in Dallas and completing her doctoral dissertation on migrant populations in rural southeast Mexico, her dissertation chair, Dr. Lockwood, taught her a lesson in mentorship that Dr. Bever uses today with her own students at Walden. “Dr. Lockwood had high expectations for herself and wouldn’t expect anything less from her students. While other mentor–mentee relationships were hierarchical, Dr. Lockwood trained us to be her colleagues and taught us how to step up our research, professionalism, and teaching.”

“She had some of the most solid research methods and a wonderful ability to explain research to various audiences,” says Dr. Bever. “That has benefited me as I work on projects with school districts, universities, and academic foundations because you have to cater to the culture, voice, and terminology they understand.”

Culture is an important factor in all anthropological work, as evidenced by another of Dr. Bever’s mentors. “For me, Katherine Browne’s work on post-Hurricane Katrina efforts and recovery really showcase the strength of the field of anthropology,” she says. Dr. Browne is the author of Standing in the Need: Culture, Comfort, and Coming Home After Katrina, wherein she chronicled 10 years of speaking with families to figure out how the social fabric of the community could be repaired. For example, she found that while initial government-sponsored recovery efforts provided basic needs for those directly impacted by the devastating storm, families of New Orleans—whose existence was largely woven around big meals—had only one or two burners to cook their much-loved gumbo. It took more than 8 months after Katrina for a church hall to be converted to a kitchen so families could reunite with one another over a decent home-cooked meal and participate in other activities that solidify community. “Browne illustrates how these women-led efforts are central to the healing process,” says Dr. Bever.

In fact, women are the heart of many cultures. Dr. Bever believes it’s important for women to reflect on those around them and seek the best in others. “There are plenty of people who want to tear you down or stomp on your efforts, but that’s not good for anyone,” she says. “Instead, we should embody resilience, empowerment, and hope so we can lift up each other.”