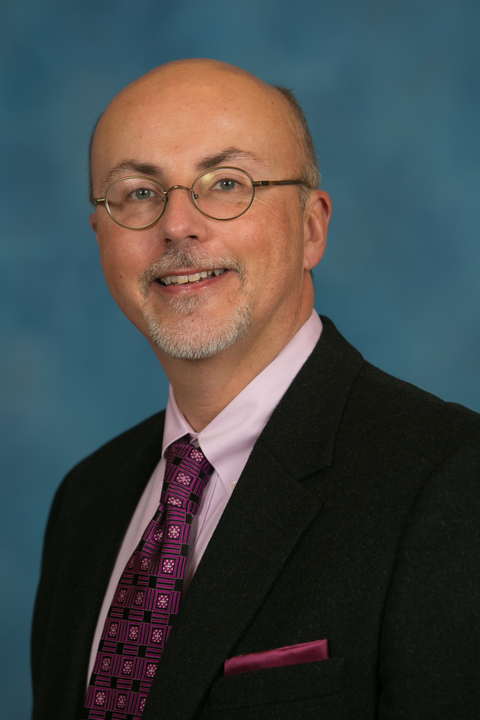 Vincent P. Hall, PhD, RN, CNE serves as the MSN SP program director for the MSN in the College of Nursing at Walden University. In his role he supervises the MSN core courses, as well as nursing education, nurse executive, nursing informatics, and public health nursing specializations. Dr. Hall has been with Walden since 2012. Prior to coming to Walden, he served as the director of the School Of Nursing at Western Carolina University and supervised multiple undergraduate and graduate programs. He serves as a Commission on Collegiate Nursing Education (CCNE) accreditation site visitor and team leader and serves on the Commission’s Accreditation Review Committee. He also serves on the American of Association of Colleges of Nursing (AACN) Essentials Task Force to revise standards for baccalaureate and higher degree education. He is a past president of the North Carolina Council of Deans and Directors of Baccalaureate and Higher Degree Programs. Dr. Hall has been a registered nurse for more than 40 years and a nurse educator for over 30 years.

PhD, The University of South Carolina

Excellence in Nursing/ Nurse of the Year Award, , 1994

James A Morris Fellowship, The University of South Carolina, 1996

Journal of the Association of Nurses in AIDS Care, , 2004

Hall, V. P. (2003). Bearing witness to suffering in AIDS: The testing of a substantive theory. Journal of the Association of Nurses in AIDS Care

Hall, V. P. (2001). Bearing witness to suffering in HIV/AIDS: Constructing meaning from loss. Journal of the Association of Nurses in AIDS Care

Hall, V. P. (1999). The effect of social support on health in gay men with HIV/AIDS: An integrative review. Journal of the Association of Nurses in AIDS Care