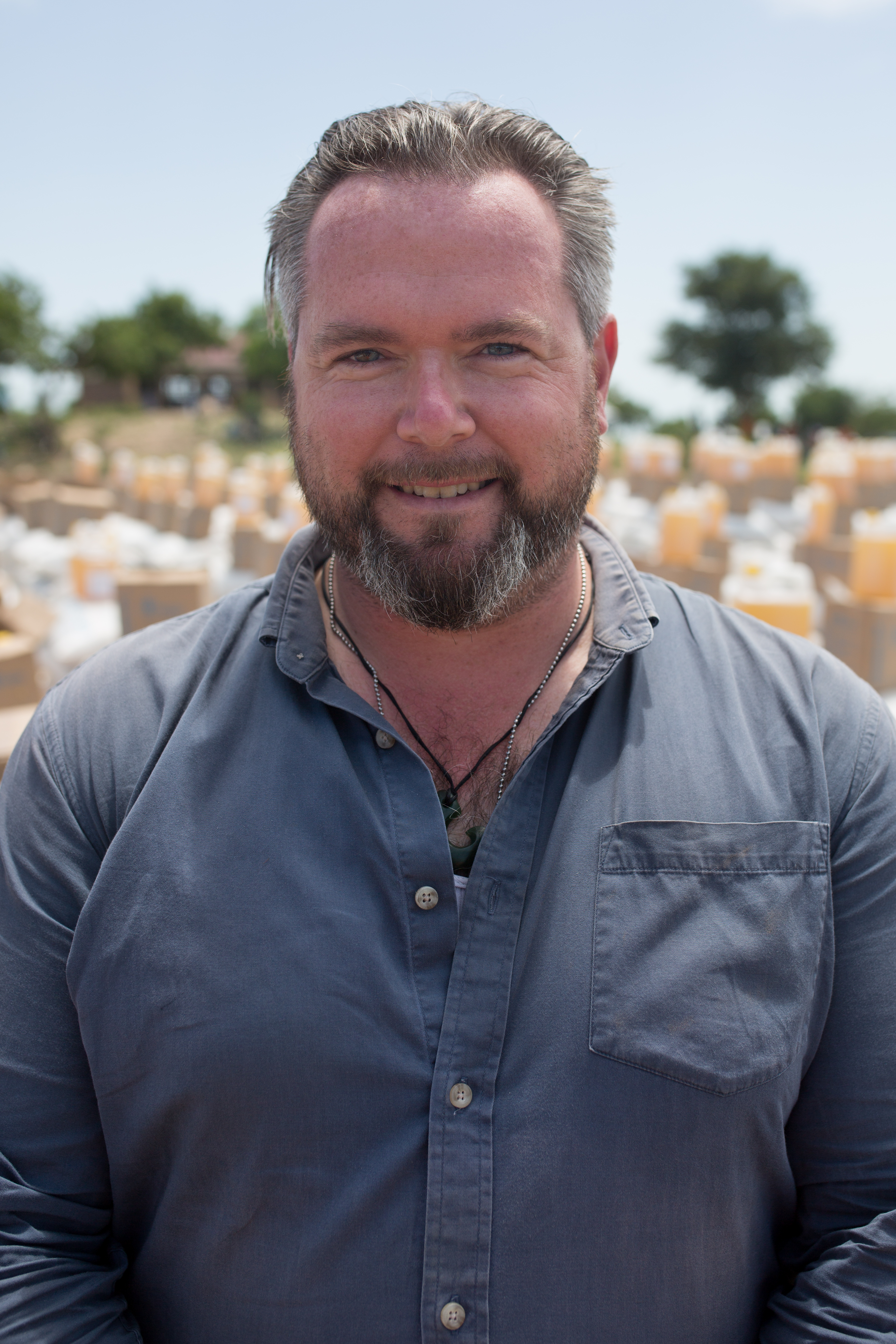 Tim Fadgen has been with Walden University’s School of Public Policy and Administration as a contributing faculty member since 2015. He supervises doctoral dissertations in the field of public policy and administration and teaches Advanced Qualitative Methods. He has taught politics and public policy since 2003 at universities throughout the world. In addition, he is an attorney at law who has handled a wide range of private and public legal matters—ranging from civil to criminal matters-- in several countries. At its most fundamental level, Tim’s research is about movement. Why do policies, laws and people move from place to place? Why do they move when they do and what happens once they arrive? As a scholar and professional who has lived around the world, he learned of the incongruities of localizing legal and policy solutions to novel political and cultural contexts. Later, when he researched these questions for his doctoral thesis, he uncovered a reverse process: people who have returned to their nations as deportees and the disconnection they experienced and the disruption their presence caused to the local policy contexts there in terms of a range of social and economic policies. Tim’s doctoral study identified the role of experts consulting on policy and law movements and their national counterparts and the inconsistencies their frames of reference caused in policy transfer and localization. It is these movements and the disruptions they cause that interest me and inform Tim’s research and teaching. His current research examines New Zealand’s domestic and foreign policies address issues of social and migration policy.