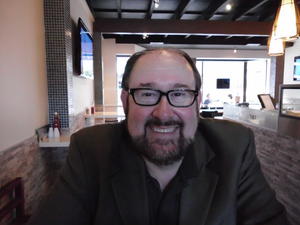 He has published extensively in the psychology literature, served as Editor of The School Psychologist from 1995-2000, and was President of the Division of School Psychology of the American Psychological Association in 2002. He is a Fellow of the American Psychological Association and is a licensed psychologist in New York, California, and New Zealand. He is also a board certified behavior analyst at the doctoral level (BCBA-D). Dr. Little was the 2009 Jack Bardon Award winner from APA for Lifetime Service to the profession of School Psychology and was awarded Walden's Extraordinary Faculty Award in CSBS in 2008. His research interests involve video self-modeling, applied behavior analytic interventions (including meta analytic research on interventions), and cognitive behavior therapy (CBT), particularly the use of trauma focused CBT with children post natural disaster and factors contributing to children's resiliency after natural disasters. Most recently, Dr. Little has turned his main focus to the area of video self modeling (VSM) and Video Based Interventions (VBI) exclusively. This includes VSM/VBI with both the special and regular education and both the children and adult population.

Little, S. G., Akin-Little, A. (2013). Trauma and children: A call to action in school psychology.. Journal of Applied School Psychology