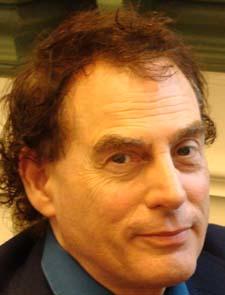 Dr. Fox received his M.A. in Counseling Psychology in 1984 and his Ph.D. in Clinical Psychology in 1993, both from the California Institute of Integral Studies, San Francisco. He has been teaching since 1986, and he has been at Walden University since 2003, and his clinical experience includes work as a psychotherapist in private practice and as a therapist and clinical supervisor at several community mental health agencies.