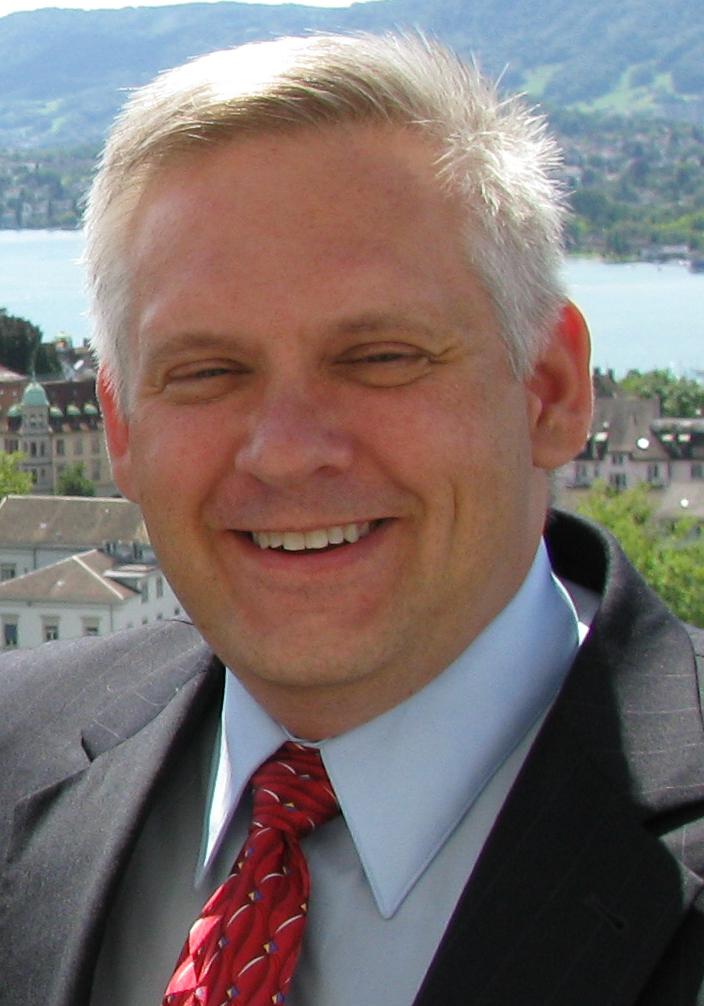 Dr. Raymond Panas currently serves as Senior Director of Clinical Development and Research Operations for LyGenesis, Inc. Since 1995, he has been working on clinical development and approval of new drug products in the US and Europe and most recently providing medical educational services in various areas including gastroenterology. Additionally, he has served as Senior Contributing Faculty at Walden University - College of Health Sciences, as well as Adjunct Assistant Professor at The George Washington University, School of Medicine and Health Sciences. Furthermore, he served as a Dissertation Advisor until 2015 at the University of Liverpool (UK) where two of his student earned the distinction of “Dissertation of the Year”.
Dr. Panas received his PhD in Public Health (Health Education and Promotion) from Walden University in 2008. From the University of Pittsburgh, he received his MPH in Community Health Services in 1991 and a BS in Biology and Economics in 1986. He is licensed as a Certified Clinical Research Associate by the Association of Clinical Research Professionals and as a Technologist in Immunology by the American Society for Clinical Pathology.
Dr. Panas has contributed to and/or presented several posters, oral presentations, and publications. He has served as an officer or board member for several organizations, and he is currently a member of the American Public Health Association, American Society for Clinical Pathology, Association of Clinical Research Professionals, Drug Information Association, and Who’s Who in Medicine and Healthcare.
Dr. Panas was honored with the John Willig Award for his community service by Dignity Washington in 2011; as “Educator of the Year” by the Washington Blade for his role at The George Washington University in 2012; appointed “Honorary Recognised Teacher” by the Institute of Learning and Teaching at the University of Liverpool in 2013; and received the Albert Nelson Marquis Lifetime Achievement Award in 2018 from Marquis Who's Who.