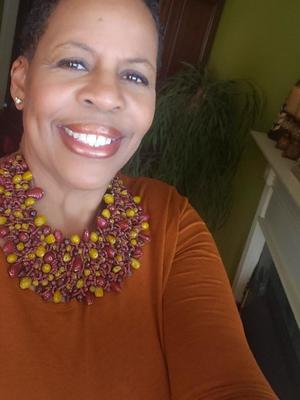 Phyllis J. Lawrence received her Doctor of Nursing Practice at Union University in Jackson, Tennessee. She is a member of Sigma Theta Tau International Nursing Honor Society and Phi Kappa Phi National Honor Society. Dr. Lawrence is licensed registered nurse in several states. She is currently the Manager for several Nursing areas at the Veterans Administration Hospital in Nashville. Dr. Lawrence began her teaching career at Tennessee State University in 2005 as a psychiatric clinical instructor in the Bachelor of Nursing Program. Dr. Lawrence has taught numerous graduate and undergraduate courses in nursing professionalism, leadership and management throughout her career. She has worked in nursing administration for both government and private agencies throughout her 27-year nursing career. She has published in several peer-reviewed nursing journals and has made presentations in various forums on writing, publishing and total wellness.

Award of Excellence in Holistic Practice, , 2005