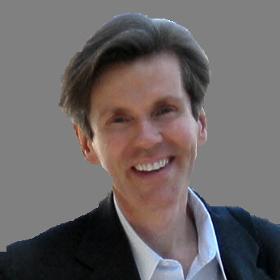 Upon receiving his Bachelor of Science degree, Dr. Kahill began to explore various parts of the country. He has had the privilege and honor to have taught in New York City, Los Angeles, San Francisco, and New Mexico where he worked for the United States Department of the Interior, Bureau of Indians Affairs (BIA). He variously worked as a resource room teacher, first grade teacher, middle school teacher, and also with students who had visual impairments, mental health conditions, and autism, were gifted, and were medically fragile. He also worked as a school administrator, mentor teacher and has held various other management/leadership roles within several educational communities. Dr. Kahill has taught at the university level since 2005, and has been a contributing faculty member in the master’s program and university supervisor for the Richard J. Riley School of Education at Walden University since January 2009. As a perpetual student and scholar, he holds teaching and administrative credentials in numerous states and countries.

EDUC 6727 - Strategies for Teaching English as a Second Language