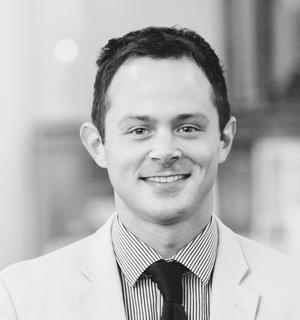 After graduating from pharmacy school in 2011, Dr. Nathan Evers began practicing pharmacy as a retail pharmacist. After serving for five years as a staff pharmacist, Dr. Evers was promoted to pharmacy manager, a position he served in for one year. Deciding to switch his focus to clinical pharmacy, Dr. Evers applied for and was accepted to a pharmacy residency program. After his pharmacy residency, he secured a job as a clinical pharmacist in southern Minnesota. Dr. Evers has served in his current position as a clinical pharmacist since 2018. In his role as an ambulatory care clinical pharmacist, he meets with patients, adjusts medications, collaborates with providers, and provided medication therapy management services. Nathan is a member of the American College of Clinical Pharmacy, American Pharmacists Association, and Minnesota Pharmacists Association. He holds pharmacy licenses in both Iowa and Minnesota. At Walden University, Dr. Evers teaches advanced pharmacology courses to students working toward their Master of Science in Nursing.