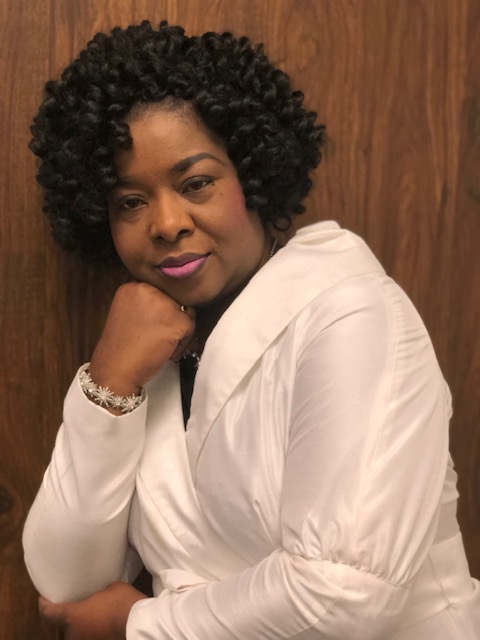 Dr. Modupe "Mary" Okonofua holds dual board-certification as a Psychiatric Mental Health Nurse Practitioner (PMHNP) and a Family Nurse Practitioner (FNP). She received her Doctor of Nursing Practice degree and FNP at Walden University, Post-master’s Certificate in PMHNP at Wilkes University, first Bachelor's degree in Education at University of Lagos (1991) and a second Bachelor's of Science in Nursing at Oklahoma Baptist University. Dr. Mary as fondly called by her peers, patients, and students received her Master of Business Administration degree from Dallas Baptist University (Class of 2001) and utilized this knowledge as she co-founded a vocational (post-secondary) school for allied health programs in Texas seven years later. At Alpha Career Institute, she served as Campus Director and instructor from 2008 to 2015. She traced her passion for teaching to age 17 when she embarked on her teaching practice for her first degree. Since receiving her certification as a Nurse Practitioner in 2014, she has mentored students from different universities and supported their educational pursuits as a Preceptor. She currently serves as a Contributing Faculty at Walden University and works as a Psychiatric Nurse Practitioner in Outpatient / Inpatient Settings. Outside of work, she functions actively as a leader in the church, enjoys reading and watching movies during her leisure time.