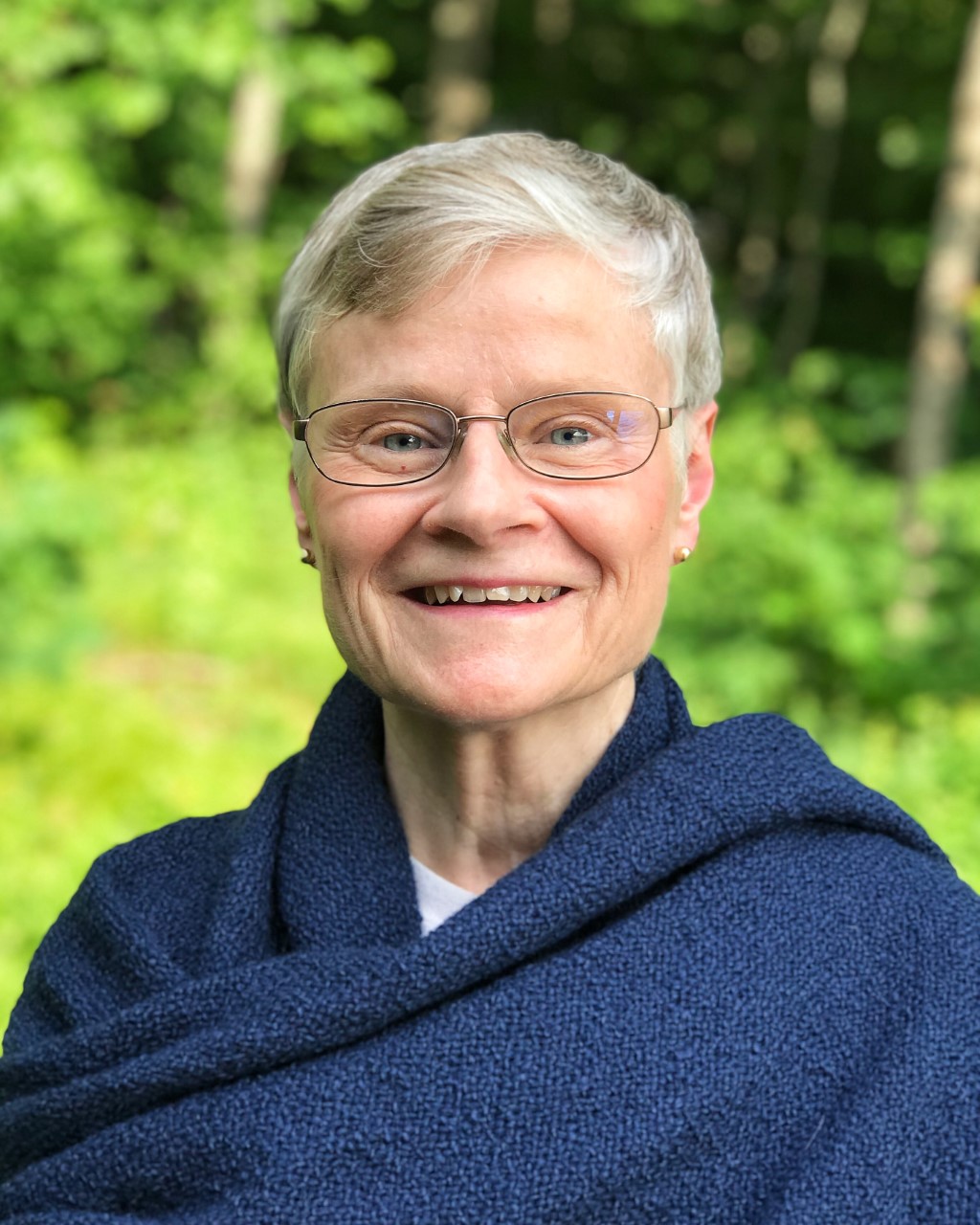 Mary Ann Cejka is provost of Global Ministries University. A psychologist, writer, and activist, she holds a B.A. in Religious Studies from Loyola Marymount University, an M.Div. from Yale, and a Ph.D. in psychology from Purdue. She has had many years of experience in teaching, research, ministry, development, nonprofit management, and support services for overseas humanitarian work. Her articles have appeared in a number of periodicals including AMERICA, THE CHRISTIAN CENTURY, NATIONAL CATHOLIC REPORTER, and SOJOURNERS. ARTISANS OF PEACE: GRASSROOTS PEACEMAKING AMONG CHRISTIAN COMMUNITIES, a volume that she edited with Thomas Bamat, received the Pax Christi Book Award for 2004. Dr. Cejka has taught courses in multicultural psychology and personality psychology for Walden University, where she currently serves on dissertation committees.

Cejka, M. (2008). Glowing embers of the ancient and the new. National Catholic Reporter

Cejka, M. A., Eagly, A. (1999). Gender-stereotypic images of occupations correspond to the sex segregation of employment. Personality and Social Psychology Bulletin

Cejka, M. A. (2005). Artisans of peace in Guatemala: Who they are, what they do, and why they do it. Rivier College Peace & Social Justice Institute

Cejka, M. A. (1993). Components of gender stereotypes as predictors of sex differences in career choices. Congress of the Interamerican Psychological Society

Cejka, M. A. (2002). Reconciliation and rebuilding at the grassroots: An international study. UN Department of Public Information/Nongovernmental Organizations Section