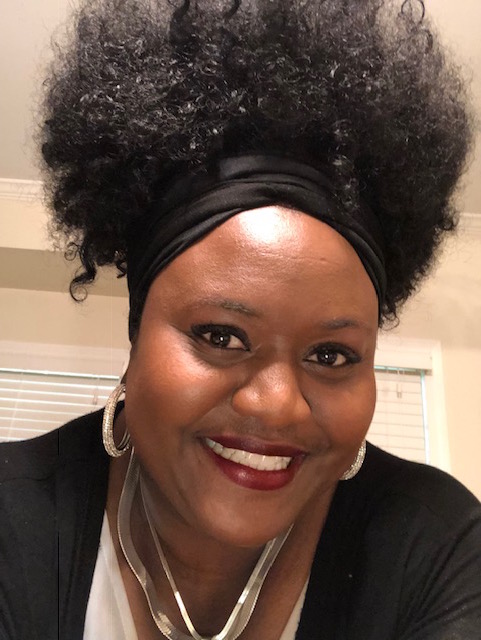 Dr. Keva M. Yarbrough has over 20 years of experience in higher education, public policy, and urban K-12 schools. After graduating from high school, she attended Clark Atlanta University, earning her B.S. in mathematics in 1996, her M.S.T in mathematics education in 1997, and her Ed.D. in educational leadership and policy analysis in 2006. She is currently an adjunct professor at Saint Leo University and North Carolina Central University/New Birth Campus where she teaches courses in mathematics, statistics, and teacher education to non-traditional students.

From 2004-2006, she held an appointment as an Exam Reviewer in AP Statistics for The College Board at Educational Testing Service. Prior to this appointment, she was a consultant in standardized testing with Clark Atlanta University’s PRAXIS Preparation Program. Additionally, she directed American Intercontinental University’s Developmental Studies and Testing Center where she developed curriculum for mathematics, reading, and language arts courses, which were supported by the Georgia HOPE Scholarship Fund.

A former urban school teacher, higher education administrator, and advocate on educational reform, Dr. Yarbrough has been a private tutor in mathematics since she was sixteen years old. During her tenure at American Intercontinental University, she was nominated Faculty of the Quarter. Recently, she was identified as Teacher of the Year at Saint Leo University’s Atlanta Center. Her extensive research in teacher testing and educational policy has deemed her an expert in teacher education for the HBCU/ETS Collaborative Initiative on closing the achievement gap in teacher testing.

Yarbrough served as a member of American Intercontinental University’s Academic Standards Committee, a member of the SACS Self-Study Committee, and co-advisor for the Positive Image Student Association. She is a contributing writer to Saint Leo University’s Writing Across the Curriculum Faculty Handbook, and a reviewer for the University Textbook Committee. Her most recent article, “The Impact of Teacher Testing on Minorities” was published in the Clark Atlanta University School of Education Magazine.

During her 10-year tenure at Clark Atlanta University (CAU), Dr. Yarbrough was a professor of mathematics and teacher education, coordinator of the College Algebra and Business Mathematics courses, and coordinator of the middle grades mathematics education courses. While at CAU, Dr. Yarbrough was a member the SACS Self-Study Committee (in 1994 and again in 2005), recording secretary for the Faculty Senate (1998-1999), a member of the J.J. Dennis Scholarship Committee, a member of the Teacher Education Council (2002-2003), and an associate proctor for the Testing Center. Her papers are now used as writing samples for the University’s Center for Academic Achievement.

On February 13, 2013, Dr. Yarbrough gave her trial sermon entitled, “Walking in God’s Love.” Since that day, she has spoken at numerous seminars, conferences, and workshops.

Yarbrough, K. M. (2007). The relationship of academic and personality factor on the PRAXIS I pass rates at selected historically black colleges and universities: The politics of teacher education in America. Change Agents.