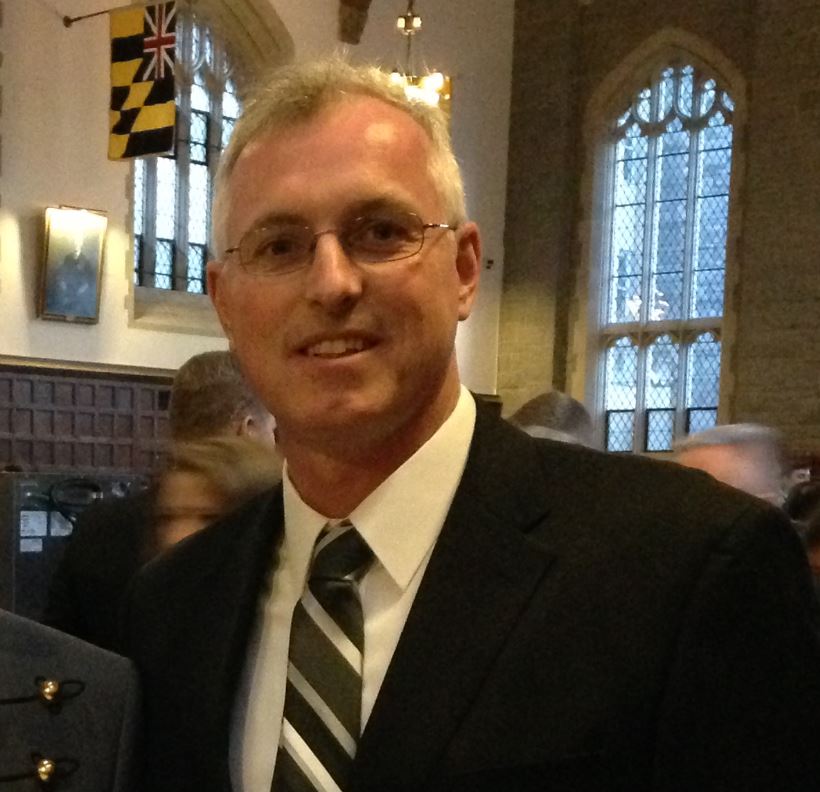 Dr. Douglas Bailer’s formal educational training is in educational leadership, mathematics instruction, and science instruction. He has 30+ years educational experience in the k-12 setting, holding roles from the classroom to district level administration. During his twenty-six years of educational experience in Alabama, Dr. Bailer served 19 years as a high school science and mathematics teacher. During these years, he became the fifth teacher in the state to earn National Board for Professional Teaching Standards certification (the first in the state north of Birmingham). During his last seven years in Alabama, Dr. Bailer served as a district supervisor overseeing testing, textbooks, and assisting the technology department for a school system with eighteen schools. In 2016, Dr. Bailer retired from Alabama and continued his k-12 teaching career in Georgia. After only two years at his new school, he was named head of the science department. In 2020 he was named his school’s Teacher of the year. He has served as a contributing faculty member for Walden University for thirteen years, teaching mathematics, research, and various other courses in the MA program. At Walden University, he has also served as a chair and member of several doctoral student dissertation committees.