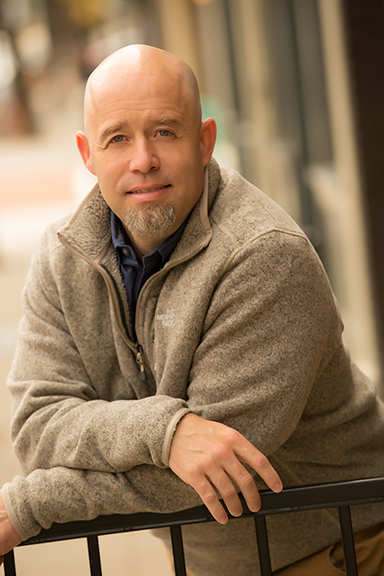 College of Social and Behavioral Health

Dr. Rumsey obtained his Ph.D. in Counselor Education and Supervision with an emphasis in Marriage & Family Therapy from University of Northern Colorado in 2002. He served as full-time faculty and Internship Coordinator at University of Northern Colorado until 2007. He served as full-time faculty and Director of Training at Argosy University between 2007-2014. He joined Walden as Core Faculty in 2014. Dr. Rumsey founded National Institute for Change, PC in 2003 and sold it in 2012. He founded Rumsey Consulting, LLC in 2013 and For The Kids, LLC in 2014. He has facilitated over 9,000 men's groups and he has served as Expert Witness in most of the Denver metropolitan courts. Dr. Rumsey has also provided Executive Coaching to a number of companies, including Molson Coors