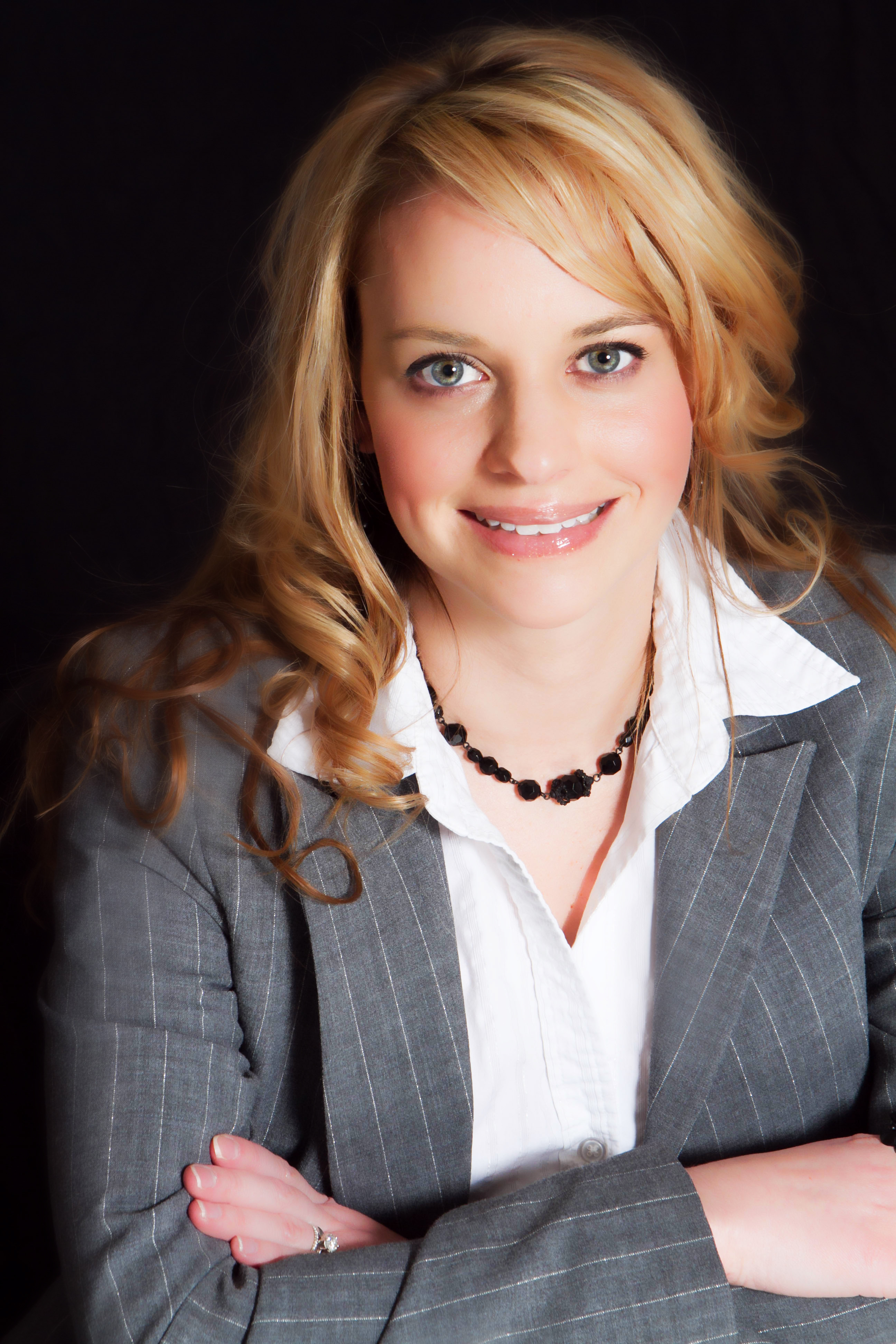 Dr. Ashlea R. Smith has worked in the mental health field since 2001 receiving her M.A. in Rehabilitation Counseling in 2005 from the University of Arizona. She completed her Ph.D. in Counselor Education and Clinical Supervision with concentrations in Play therapy, Neurofeedback, Rehabilitation Counseling, and Relational Cultural Theory and Social Justice from St. Mary's University in 2008. Dr. Smith is a Licensed Professional Counselor, and a Registered Play Therapist-Supervisor. Currently she works as a play therapist in private practice with children whom have experienced trauma. In addition, Dr. Smith is a certified EMDR therapist, recognized by EMDRIA. Dr. Smith's research interests and clinical specialty areas include: eating disorders, self-injurious behavior, Body Dysmorphic Disorder (BDD), and the use of play therapy and sand tray therapy as therapeutic interventions with children and adolescents. Dr. Smith has been a contributing faculty member with Walden since 2010. Dr. Smith loves to travel, spend time with her husband and two sons, and enjoys spa days.

MA, University of Arizona at Tucson

Smith, A. R. (2016). Researched, wrote, and developed the entire online course for the CACREP accredited program, as well as selected the media for the course as the sole Subject Matter Expert (SME)..

Smith, A. R. (2019). The influence of breast augmentation on women’s body image and sexual satisfaction. .

Smith, A. R. (2014). Therapeutic modification of the children’s board game: Operation.

Smith, A. R. (2014). Therapeutic modification of the children’s board game: Operation.

Smith, A. R. (2011). Women who go under the knife: What mental health professionals should know about the cosmetic surgery industry.. ACA