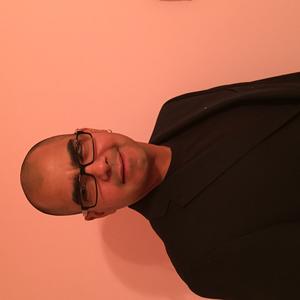 Dr. Alberto Ortiz-Ramirez completed his PhD in psychology at the University of Minnesota in 2002. As a graduate student, Dr. Ortiz-Ramirez was part of the Cognitive and Biological Program. His area of interest was sensation and perception. He conducted basic research on this area focusing on the temporal profile of letter recognition across the visual field. He also had a strong interest in researching visual disability. More specifically, the use of adaptive technology for people with visual disability and the development of the Spanish version of the Minnesota Read (MNREAD) eye chart. From 2002 to 2003, Dr. Ortiz-Ramirez worked as a postdoctoral fellow at the University of Minnesota where he continued his research on sensation and perception. Dr. Ortiz- Ramirez began his higher education teaching career in 2003 and joined Walden in 2013 as Contributing Faculty. Dr. Ortiz-Ramirez has taught introductory, intermediate, and more advanced undergraduate courses at Walden’s Bachelor of Science in Psychology Program. Some of the courses he has taught include Introduction to Psychology, Social Influences on behavior, Research Methods and Brain and Behavior, among others. In 2019 Dr. Ortiz-Ramirez received the Outstanding Continued Performance within the Classroom Award.