Read on to learn about the mental health issues police officers face and the importance of advocating for more awareness within the criminal justice system.

The mental health of law enforcement officers has long been overlooked. Statistics continue to reinforce this fact, painting a grim picture of the current state of those who have sworn to protect and serve entire communities.

While being a police officer can be a rewarding job, it can be mentally taxing as well. With every assignment comes the possibility of witnessing something that can be disturbing. Incidences of child abuse, suicide, domestic violence, officer-involved shootings, and more can be a regular part of the job. Over time, it takes a toll. 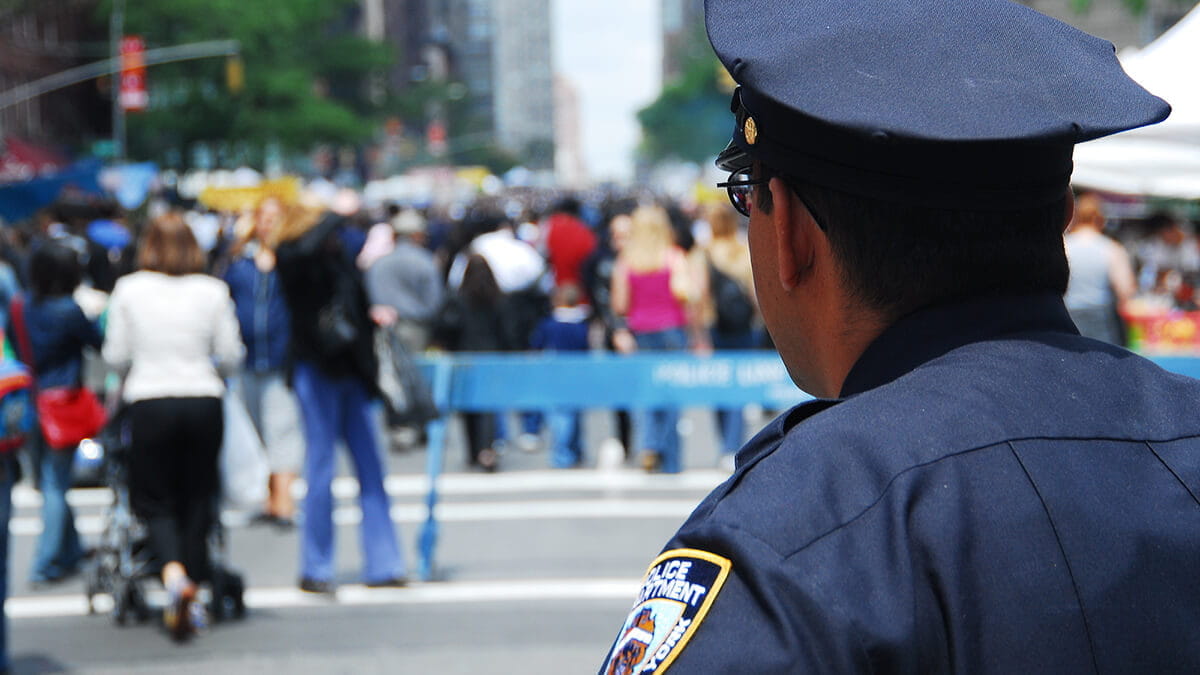 Whether you serve in a law enforcement, court, or corrections setting, understanding the challenges police officers face is vital to deepening your impact. Learn about some of these challenges and the importance of advocating for more awareness.

5 Reasons the Mental Health of Police officers Must Be Prioritized

3. Productivity is negatively affected by poor mental health.2
Completing required tasks is vital to effectively serving in any role, whether within the criminal justice system or beyond. However, the job functions of police officers are critical to public safety. Duties include enforcing local and state laws, preparing for disaster and/or emergency situations, acting as a criminal investigator, giving court testimonies, and carrying out various methods of crime prevention. When the productivity of a police officer drops—often caused by mental strain—the public at large is put at risk.

4. Most law enforcement officers do not seek care for mental health issues.
The stigmatization of mental health is a major factor that prevents police officers from getting help. In an anonymous survey of more than 400 Dallas Police Department personnel, four primary barriers to mental health service access were identified:3

Consequently, less than 20% of police officers with confirmed mental health issues had sought services in the previous year.

Thanks to Walden’s online learning platform, you can continue to work full time while earning your master’s in criminal justice. With an internet connection and computer access, you can take online classes and complete your coursework at whatever time of day works best for you.

Note on Licensure Walden’s PhD in Criminal Justice program is not considered a Professional Peace Officer Education program for the state of Minnesota and is not designed or intended to prepare graduates for licensure as a peace officer, police officer, or other law enforcement officer in any state.