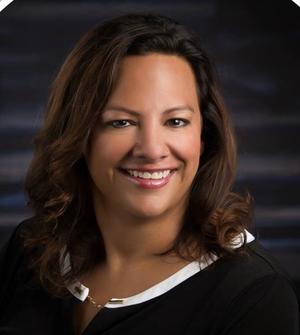 Dr. Stefanie Gatica
Dr. Stefanie Gatica’s formal training is in nursing practice where she has served in various roles over her 30+ year career. Dr. Gatica served as Nursing Faculty for DMACC, an ADN program in Ankeny, IA. She then moved to work as a nurse practitioner in the Emergency Room, Pediatrics, and Dermatology. Dr. Gatica then moved in to higher education positions related to FNP students, curriculum design, and assessment at Walden University. At Walden University, she began her career as a contributing faculty member while teaching in every FNP course. She began full time employment at Walden in 2014. In 2015 Dr. Gatica began to work as a Clinical Nursing Supervisor. In 2016, Dr. Gatica assumed the interim position as AGACNP Program Coordinator, then became the second FNP Program Coordinator where she continues to serve. Dr. Gatica has served on numerous committees including Student Affairs, Clinical Advisory, and is the current head of the FNP Speciality Committee.

Dr. Gatica’s subject matter expertise include the field of dermatology and aesthetics. She has presented at numerous local and regional conferences on various dermatological topics as well as providing multiple levels of training on aesthetic injectables.