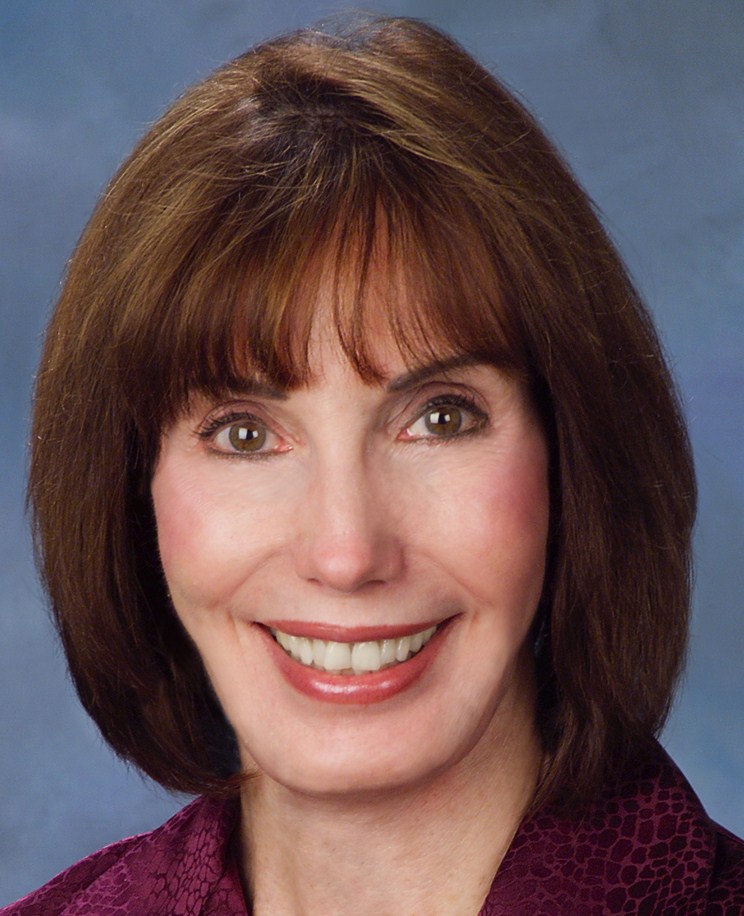 Diane Whitehead received her undergraduate nursing degree from Florida State University, her Master of Science in Nursing from the University of Miami, and her doctorate in education from Florida International University. She holds a second doctorate, Doctor of Nursing Practice, from Walden University. She has been actively teaching and administering associate degree, bachelor and graduate nursing programs for many years. Dr. Whitehead has also published in the areas of nursing leadership and management and online nursing education. Her textbook, Essentials of Nursing Leadership and Management has been used in nursing programs for over a decade. Her new textbook, Leadership and the Advanced Practice Nurse was published in February, 2107. She is a Fellow in the Academy of Nurse Educators. Currently Dr. Whitehead serves as a full time faculty in the Walden University School of Nursing, teaching in the Doctor of Nursing Practice program.