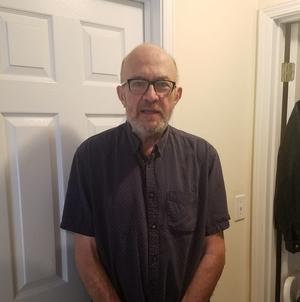 Robert M Lewis, DNP, is a nurse practitioner in Atlanta Georgia. He received his Doctor of Nursing Practice in 1997 from the College of Nursing at Rush University in Chicago. He also has prior experience as a respiratory therapist. He began teaching at the graduate level in 1998 at the School of Nursing of Seattle University, and continued in a full-time position at Georgia State University in 2000. He left full-time teaching for clinical work in 2002, but has maintained a presence in the classroom, primarily in the online environment, for the past five years. His clinical interests include emergency medicine, respiratory care, and teaching in the online environment. Dr. Lewis has published in scholarly journals and textbooks, mostly in the area of Respiratory Care. He has also spoken at National and international conferences.