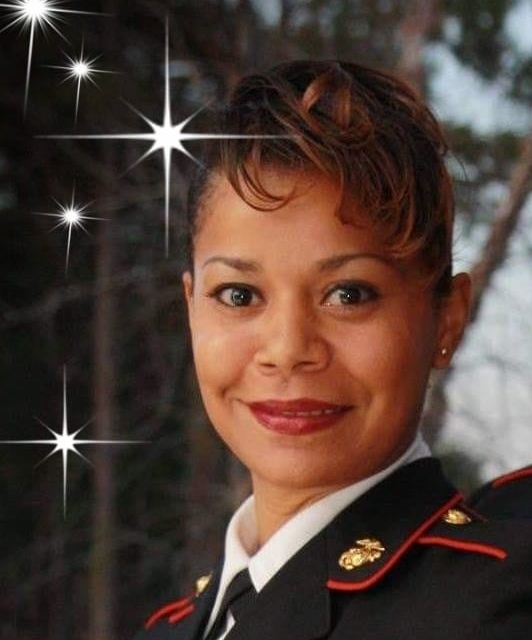 College of Psychology and Community Services

Dr. Bryant enlisted in the Marine Corps in 1995 and have held a number of billets and positions to include Communicator, instructor and Company Gunnery Sergeant. Today she is officially retired from the Marine Corps.
In July 2004 as a lifelong learner, she began pursuing off duty education. In 2005 she earned an Associates of Science in Computer Science and an Associates of Science in Administration of Justice from Barstow Community College. In 2006 she earned a Bachelor’s of Arts in Criminal Justice with a concentration on Homeland Security and a Master’s of Arts in Criminal Justice from American Military University. In 2009 she earned a Master’s in Public Policy Administration from Walden University. In 2010 she earned my Doctor of Philosophy in Public Policy Administration with a concentration on Homeland Security from Walden University. She earned a Master's of Arts in Management with a concentration in Human Resource Management in February 2014. Finally, in 2020 she earned a Graduate Certificate in Emergency Management from American Military University.
As a former online student herself, and a strong advocate for online learning and learners, Dr. Bryant understands what it is to be on both sides of the learning equation. Dr. Bryant believes that we are all pioneers forging a new frontier in this virtual educational environment.
Currently, Dr. Bryant is the Equal Employment Opportunity Specialist for Marine Corps Base Camp Butler on Okinawa, Japan. Additionally, she is affiliated with seven (5) amazing higher learning institutions. She teaches Graduate courses in Homeland Security at American Military University. She teaches undergraduate courses in Public Administration at Upper Iowa University.She teaches undergraduate courses in Homeland Security and Emergency Management at Colorado State University-Global Campus. She teaches Graduate courses in the School of Public Policy and Administration at Walden University. Finally, she teaches undergraduate courses in Homeland Security at Ashford University.
Although retired,Dr. Bryant is married to Dwayne A. Bryant, a Marine, and stationed in Okinawa, Japan.