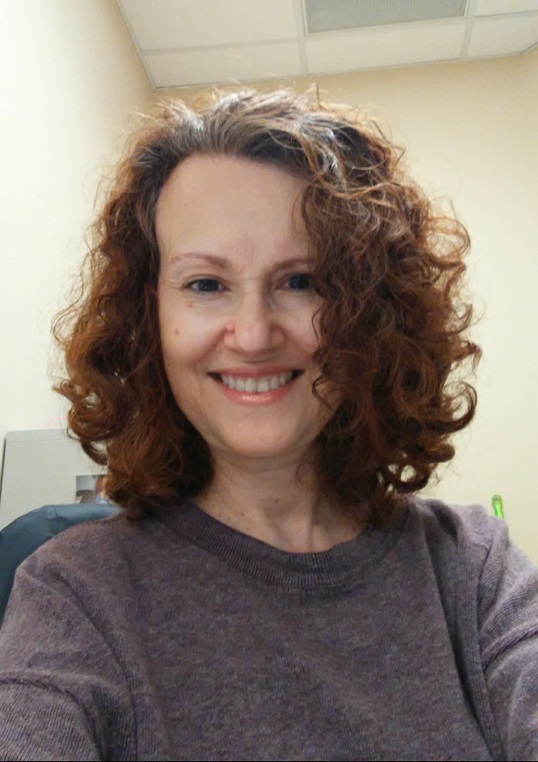 Maria M. Ojeda received a dual DNP/PhD in Nursing at the Goldfarb School of Nursing at Barnes-Jewish College in December 2016. She also holds a Master of Public Health, Master’s and Baccalaureate degrees in Nursing, and a Bachelor of Arts in Psychology. Prior to joining Walden, Dr. Ojeda worked as a Nurse Scientist at a major hospital system where she provided expert consultation and mentoring to nurses and other health professionals on the development, design, analysis, evaluation and dissemination of research, evidence-based practice and performance improvement projects. In the past, she has taught courses at the graduate and undergraduate level in Statistics, Population Health, and Nursing Theory. She has also developed and presented continuing education courses in Research Design, Evidence-based Practice, and Statistics for audiences of practicing clinicians. Dr. Ojeda is a nationally certified family nurse practitioner licensed in the state of Florida (ARNP3201852) since 1999; her clinical experience is in adult medicine, geriatrics, employee/occupational health, and women’s health. Dr. Ojeda’s research interests include quality and safety, population health, Diabetes mellitus, nutrition, obesity, measurement, and big data analytics. She has a number of publications in peer-reviewed journals as well as poster and podium presentations at local, regional and national conferences.

Halberstein, R., Sirkin, A., Ojeda-Vaz, M. M. (2010). When less is better: A comparison of homeopathy and Bach Flower Remedies. Annals of Epidemiology

Filomeno, R., Rueda, G., Garay, A., Commock, S., Cuthbert, E., Ojeda, M. M. (2013). The effects of an educational intervention based on visual cues and a buddy system on the incidence and prevalence of pressure ulcers.