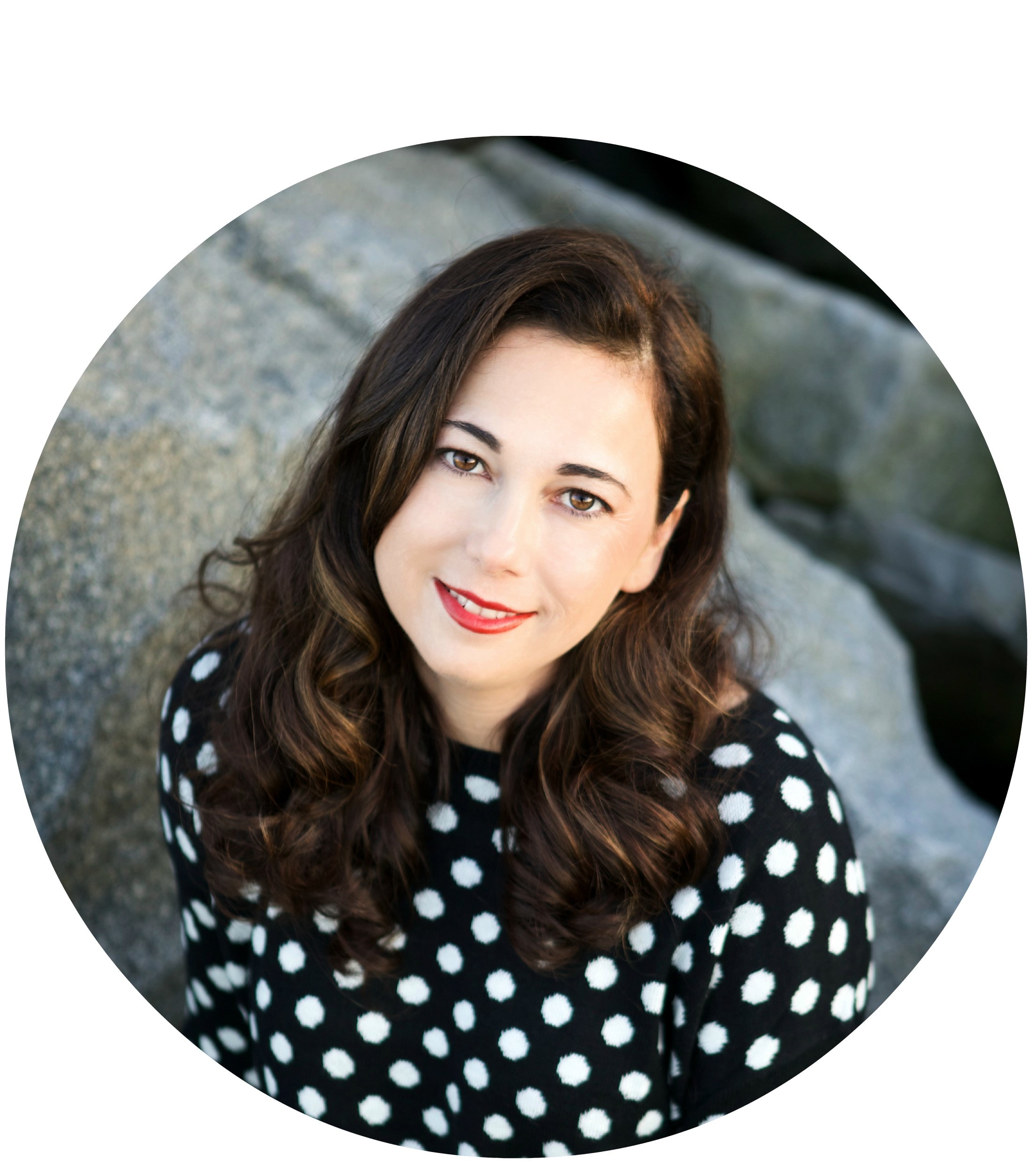 She has worked for a large community college district, as a statistical consultant, University Lecturer, and co-owner of an educational research consulting company. Dr. Sousa has been involved in both qualitative and quantitative research as a Data Scientist for the last twenty years.

Lyubomirsky, S., Sousa, L. A., Dickerhoof, R. (2006). The costs and benefits of writing, talking, and thinking about life's triumphs and defeats.. Journal of Personality and Social Psychology