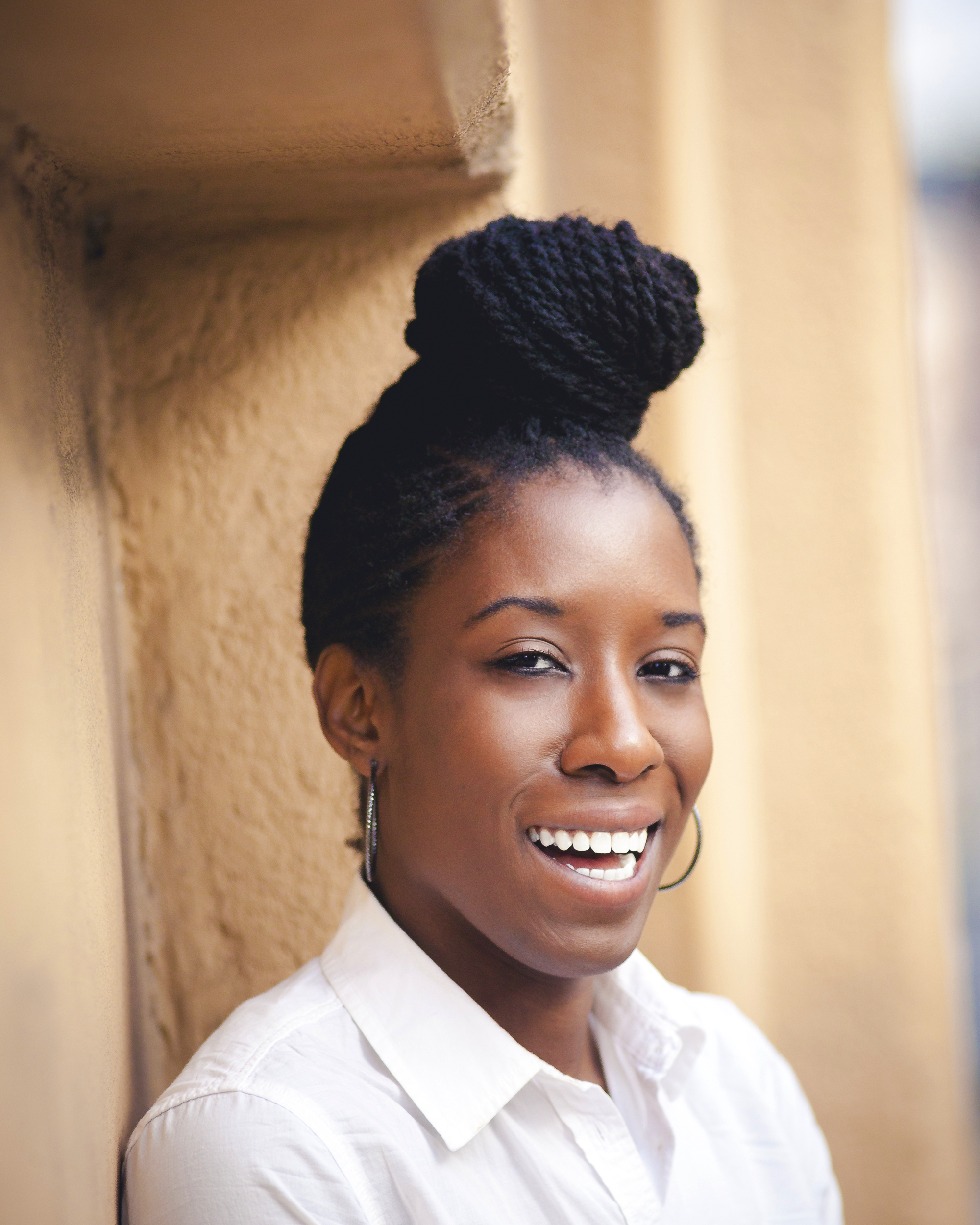 Justina Kamiel Grayman, PhD is an artist who builds communities that are deeply connected, powerful, and mobilized to take transformational action – and a psychology PhD who studies how to do so. With a BA in Psychology from Stanford University and a PhD in Psychology and Social Intervention from New York University, Justina’s studies have always centered on understanding how we communicate with others in ways that build power, connects, and mobilizes.

For example, during her final undergraduate year at Stanford, she created a psychology-based magazine creation program for middle schoolers that allowed them to connect to each other by sharing their emotional and community concerns. During her PhD in Applied Psychology at NYU, she collaborated with over 30 New York City community organizers over four years to study and reflect on the strategies they used to build relationships with and mobilize people.

Realizing art and movement are communication tools to build power, connect, and mobilize, her original artworks are efforts to mobilize people. Her dance films Woman Versus (2016) and Black Man in America (2018), both of which were recognized by American Dance Festival’s Movies by Movers, explored the process of mobilization for women and Black men, respectively. Black Man in America, the most recent film, received tremendous community support, raising over $21K for the project from over 400 supporters and was an official selection of San Francisco Dance Film Festival.

Justina also creates arts-based programming and focuses on movement because of its transformative ability to show us our power, to connect us, and to (literally) move us to action. Justina is currently working on two movement-based programs. The first program, Black Man in America, is partnering with communities and universities to co-create celebrations of Black men. The program involves men sharing their stories after viewing a dance film and interactive dance performances honoring Black men. The second program, Raw Movement, is a movement class that connects people through their stories of internal conflict and surrender. Justina is developing Raw Movement and the movement phrases central to it as an Artist in Residence with The Performance Project at University Settlement (2019-20).

Overall, Justina’s work is at the intersection of education, art, psychology, and community organizing and can be described as social practice /socially engaged art.

Her ultimate mission is to collaboratively create / transform entire communities’ institutions with deep, divine connection – particularly using movement and art. Justina is a 2019 NYSCA/NYFA Artist Fellow in Choreography & Gregory Millard Fellow, and is an Artist in Residence at University Settlement Performance Project (2019-20).